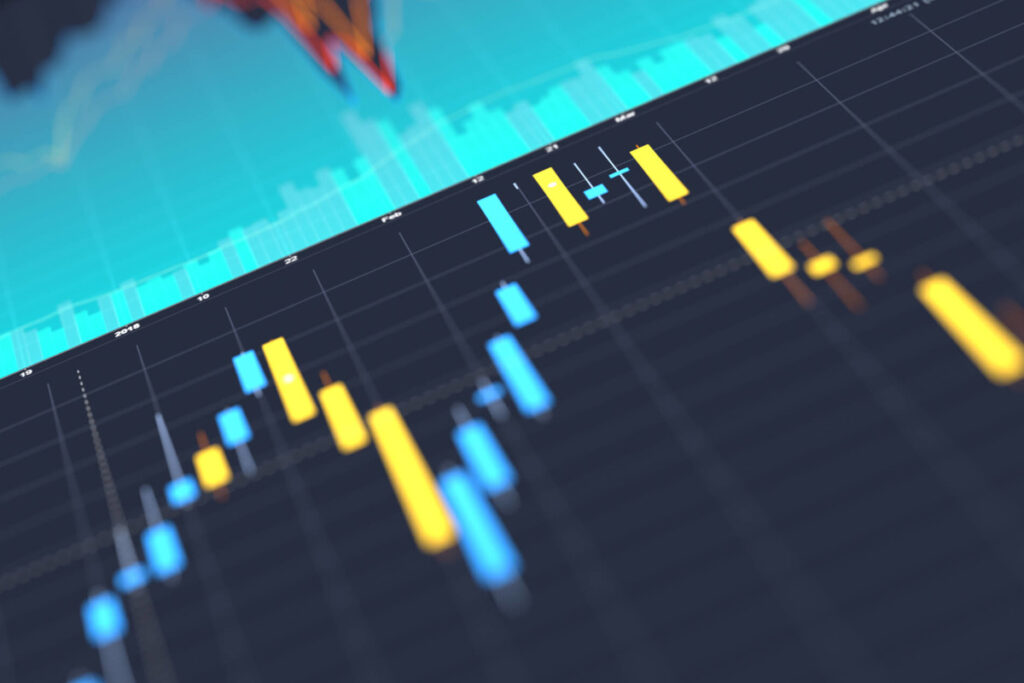 In the last 24 hours, Bitcoin has fallen by 1.8 percent, while other major cryptocurrencies are experiencing slight decreases. However, other cryptos in the top 100 by market capitalization continue to rise. In this article, we will be sharing these top altcoin projects…

The most rising altcoin project of the day: Decentraland

On the morning of the last working day of the week, the coin that rose the most was Decentraland (MANA). MANA experienced an increase of 17.85 percent. Decentraland (MANA) describes itself as a virtual reality platform powered by the Ethereum Blockchain that allows users to create, experience and monetize content and apps. Cryptocoin. com

As we reported , MANA broke the record when the metaverse craze began. Decentraland has released its ICE Poker NFT collection today.

The third coin that rose the most was The Sandbox (SAND). Launched by Pixowl in 2011, The Sandbox is a Blockchain-based virtual world that allows users to create, build, buy and sell digital assets in the form of a game. Many NFT collections are on sale on The Sandbox, and the network remains popular in this respect. Additionally, in the past few weeks, The Sandbox has raised $93 million from the industry’s leading names.

Other coins that have risen the most include coins such as eCash (XEC), Stacks (STX), Algorand (ALGO). Ecash (XEC) announced the launch of a 25,000 XEC raffle in partnership with SwapSpaceCo the other day. XEC was up 6.59 percent.

On the other hand, Stacks (STX), a layer-1 blockchain solution designed to bring smart contracts and decentralized applications (dApps) to Bitcoin, gained 6.28%. Finally, the ALGO token of Algorand, a self-sustaining, decentralized, blockchain-based network that supports a wide variety of applications, rose 5.45 percent. ALGO has recently integrated with &pay. It is also currently going through the decentralized governance voting process.