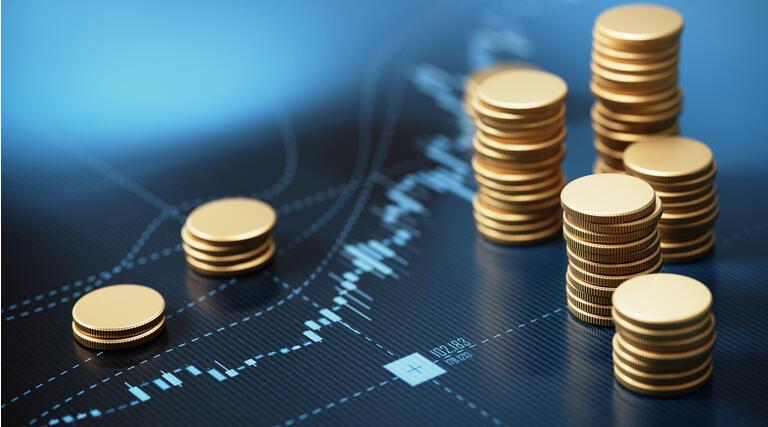 Over the past day, popular coins such as Bitcoin, Ethereum, Shiba Inu, Dogecoin, which are major cryptocurrencies with their market value, have experienced losses in the range of 3-4 percent. 7 altcoins, which are in the top 100 according to their market value, came to the agenda by gaining high values. Cryptocoin. com we review them…

The coin that gained the most value in the last 24 hours was the Voyager Token (VGX). VGX rose 22.43 percent. Voyager collaborated with Mastercard to launch the Voyager Debit card. Voyager Token is a cryptocurrency broker that provides investors with a reliable and secure access point to trading crypto assets. Voyager was built to offer both individual and institutional investors an almost instant solution for trading crypto assets.

Secondly, Elrond (EGLD) gained 17.19 percent, continuing its gains over the past week. Elrond recently gained momentum by launching a $1.29 billion liquidity incentive program aimed at attracting liquidity to the DeFi ecosystem. Third place is Crypto. com exchange has the CRO token. Crypto. com came to the fore with its acquisition of the iconic Staples Center for major sports clubs. The name of this hall is Crypto on December 25. com will change. The CRO gained 13.33 percent.

In fourth place is privacy coin Zcash (ZEC), with a 13% rise. The ZEC price has soared after the cryptocurrency’s main developer, Electric Coin Company (ECC), announced that it will move Zcash’s protocol from proof-of-work to proof-of-stake in the next three years. Fifth, the FLOW token of Flow, an NFT-focused network, has gained 10.31 percent. Many artists continue to release their collections on the network. The last of these was John Orion Young.

Secret Network (SCRT) ranks sixth with a 9.98% rise. Secret came to the fore as the network chosen for the NFTs to be created for the famous director Quentin Tarantino’s Pulp Fiction. On November 2, Tarantino announced that it will tokenize seven uncut script scenes for the critically acclaimed film as NFT in December 2021. NFTs will be built on the Secret Network. Finally, the ZEN token of Horizen, an interoperable blockchain system powered by a decentralized node infrastructure, rose as much as 9.05 percent. The Horizen ecosystem has developed a program called BlazeSDK to enable companies to launch extremely fast and highly scalable Blockchain networks that meet real-world business needs.