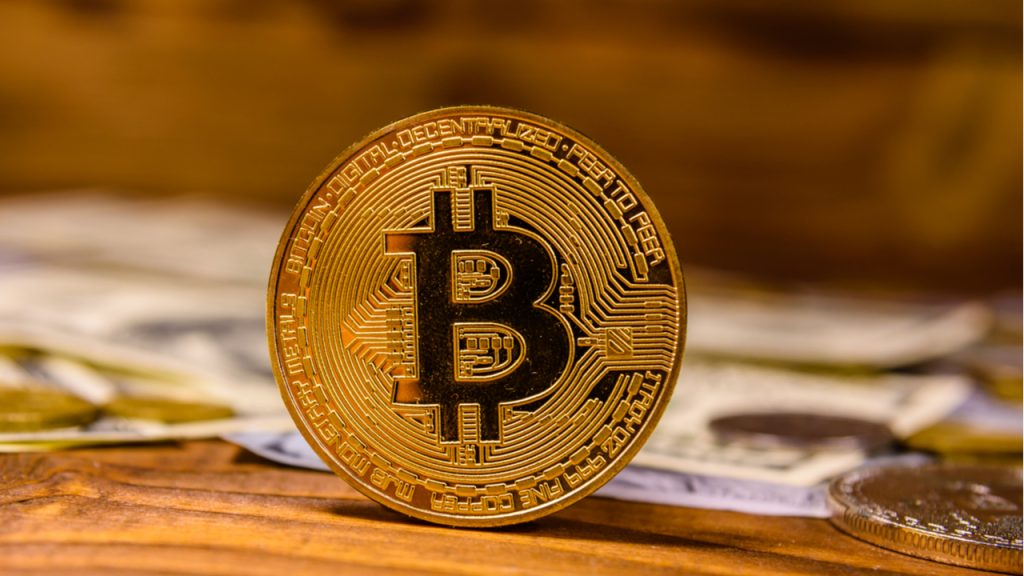 Bitcoin was back in the green during Tuesday’s session, as the world’s largest cryptocurrency rose above $47,000. ETH was also marginally higher today, as it continued to hover close to its $3,500 resistance level.

Bulls were back in bitcoin on Tuesday, as the world’s largest cryptocurrency rose above $47,000 during the session.

Despite the surge, market uncertainty continued to be an issue in crypto trading, with prices moving away from these highs as the session progressed.

Looking at the chart, earlier gains eased as we approached the resistance level of 62.92 within the 14-day RSI indicator.

Should we continue to trade below this point, price consolidation could extend, with a breakout potentially taking BTC above $48,000.

The price of ETH continued to consolidate during today’s session, as it hovered slightly below its key resistance level.

Since then the price of ETH has slightly faded, and as of writing, is trading around $3,478.37, which is still marginally higher than yesterday’s bottom of $3,412.

The consolidation of resistance has been going on for close to four days now, following a recent bullish run in ETH, however this momentum seems to have finally faded.

Looking at the chart, price strength continues to fall away from the 71.45 ceiling within the RSI indicator, and is currently tracking at 67.

Despite the recent weakness, prices are still relatively overbought, which could potentially give way to further drops in price.

The support level of 65 on the 14-day RSI will likely be the main obstacle stopping bears from pushing prices lower.

Has ETH finally lost bullish momentum, following its recent upwards rally? Leave your thoughts in the comments below.