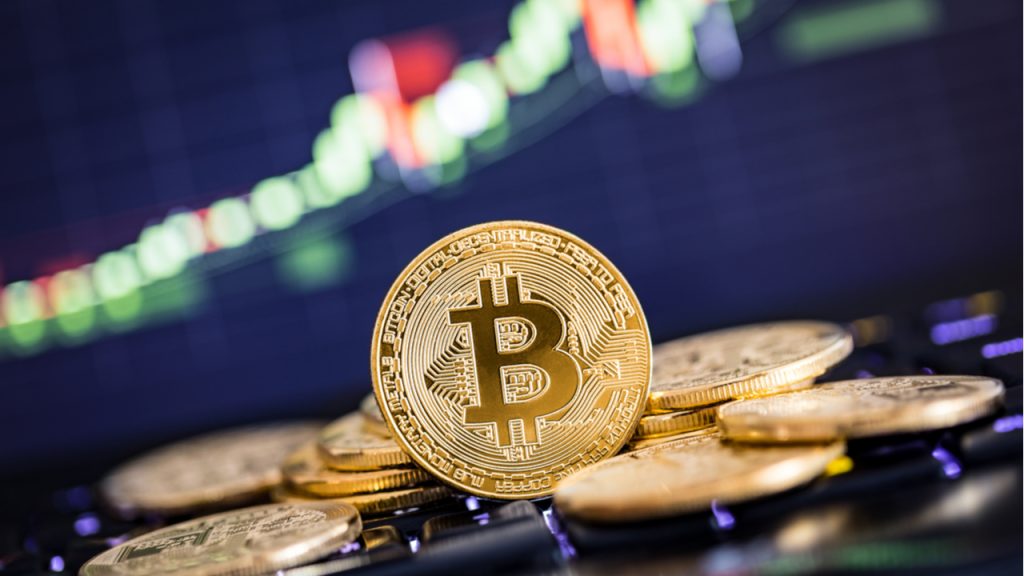 Bitcoin has been trading near its key support level, and the price of ETH was also lower to start the weekend, falling below $3,200 in the process.

Cryptocurrency markets were down by over 2% on Saturday, with BTC falling by the same amount to start the weekend.

This drop follows on from Friday’s intraday high of $43,903.02, however as volatility continued to rise, trades liquidated some positions, sending prices lower.

However, the drop fell short of breaking out of the floor, as the downward momentum eased, despite the moving averages nearing the point of a crossover.

Looking at the chart, momentum fell as we hit another key support point, this time in the form of the 14-day RSI, which saw the 43.55 floor hold firm.

Should this be broken, bears will likely look to take BTC/USD towards the $40,000 point, however, bulls could possibly look to hold the line.

After attempting to withstand the current red wave, the world’s second-largest crypto was finally submerged, as ETH fell below $3,200 today.

Saturday’s drop means that ETH is now down close to 9% in the last seven days, and as such, is staying close to its long-term floor.

This current support level in ETH is at the $3,145 point, which has been in place since March 21, following an engulfing bullish candlestick which broke the then ceiling.

Now acting as a support, ETH has been trading close to this zone for the last three sessions, which many see as the sign of a sustained spell of consolidation, following its recent bullish streak.

The 14-day RSI continues to also consolidate, moving between the 51 and 55 levels, with many not expecting any substantial change in momentum, until these points are broken.

How long do you expect this consolidation to continue? Leave your thoughts in the comments below.