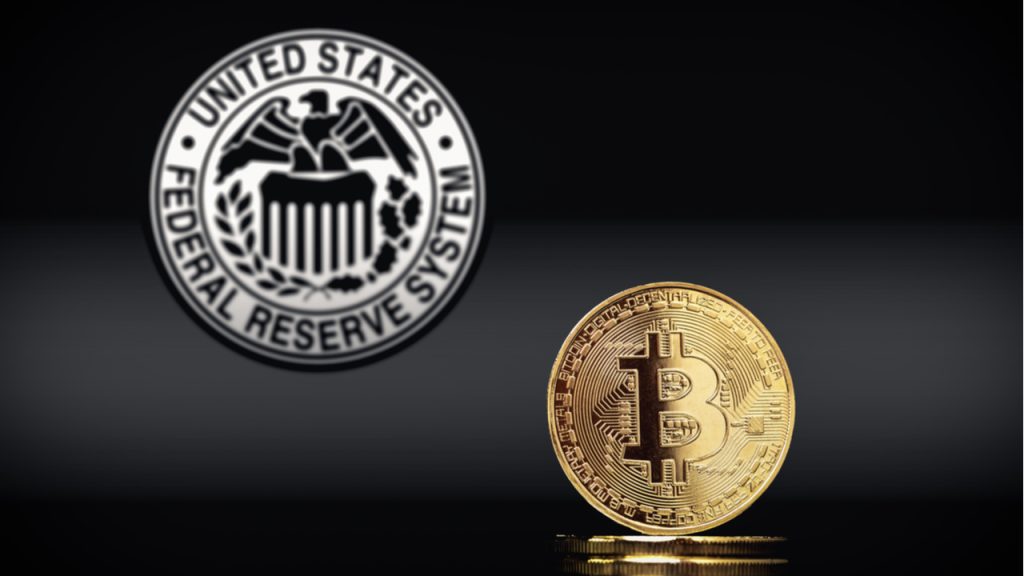 Following days of consolidation, bitcoin rallied above $40,000 on Tuesday, which comes as markets prepare for today’s Fed meeting. ETH also climbed, moving away from its recent support point in the process.

BTC finally broke out of its recent streak of price consolidation on Tuesday, as the world’s largest cryptocurrency climbed to almost a one week high.

Wednesday’s surge comes as bulls re-entered the market, heading into the Federal Reserve’s policy meeting, where it is expected that interest rates will be hiked by 25 basis points or 0.25%.

Looking at the chart, the RSI indicator shows this, with price strength moving beyond its resistance of 49.6 for the first time since March 9.

Should this momentum be sustained, traders will likely target a higher high above $42,000, potentially even the $45,000 ceiling.

ETH was also higher during today’s session, and as of writing, was trading over 6% higher than yesterday’s low of $2,526.40.

Following yesterday’s low, which fell below support of $2,550, ETH/USD hit a peak of $2,722.99 today, as Jerome Powell readies himself for this afternoon’s meeting.

Although up, ETH has lost some of its earlier gains, with the $2,750 point providing price uncertainty, resulting in bears viewing this as an entry point.

This comes as the 14-day RSI also appears to have run into a wall of its own, with the 50.34 level acting as a ceiling.

Should ETH be able to jump past both of these hurdles, we will likely see prices track above $3,000, and this afternoon’s decision could be the trigger.

Do you believe the Fed should hold off on a rate hike? Leave your thoughts in the comments below.