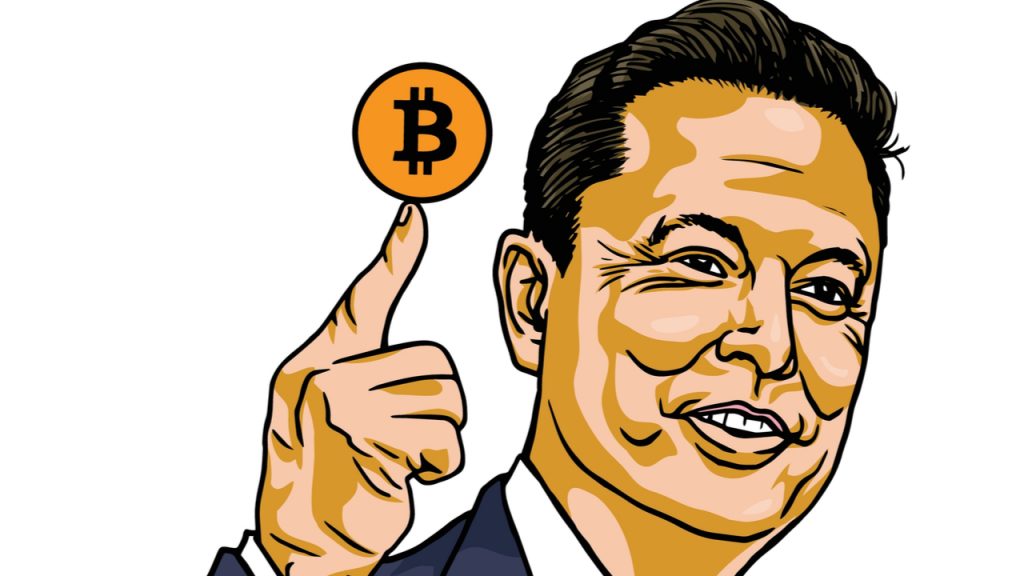 Bitcoin and ETH were once again consolidating to start the week, despite bullish comments from Elon Musk. In a tweet earlier today, Musk said: “I still own & won’t sell my Bitcoin, Ethereum or Doge.” Although prices marginally rose, they remain close to recent support levels.

The world’s largest cryptocurrency rebounded from its support level to start the week, however it still remained below $40,000.

Today’s high comes as markets failed to break out of the floor of $37,600, which was held, as price strength also found a floor.

As of writing, the 14-day RSI is under its own resistance point of 47, following a failed break of the 43.61 support.

This level was the lowest the RSI has tracked since March 8, and has historically been a point at which bulls begin to pressure bears.

The consolidation of ETH was even more evident to start the week, as prices marginally slipped below recent support.

Although prices have since risen to a high of $2,604.03 today, the recent market pressure has seen ETH consolidate in the form of lower lows.

This slight descending trend could be a sign of either a bear trap, where prices give the sentiment of a falling market prior to a significant rebound, or the beginning of further drops in price.

We will likely continue to see this uncertainty extend, up until a huge shift in market sentiment finally arises.

How long do you expect this consolidation to continue? Leave your thoughts in the comments below.