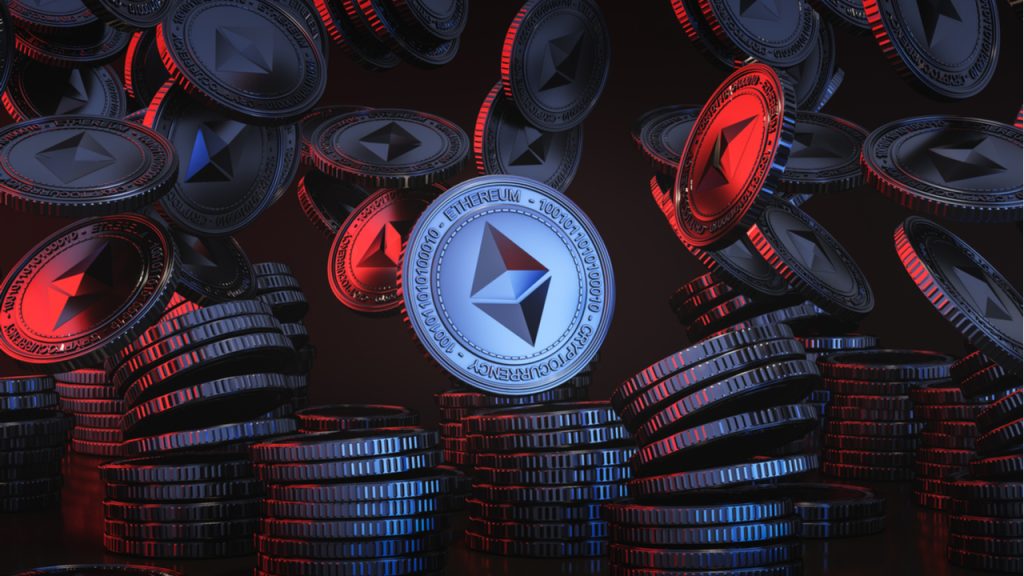 ETH was trading lower for a third straight session on Friday, as prices neared an 11-month low. This comes whilst the overall cryptocurrency market cap was down almost 1% as of writing. Bitcoin was slightly higher despite today’s increased volatility.

Bitcoin marginally rose during today’s session, with prices consolidating in the aftermath of Thursday’s decline.

Yesterday saw BTC/USD drop to an intraday bottom of $28,261.91, which was a two-week low, however prices have somewhat rebounded today.

This gain sees prices up by almost 1%, however price uncertainty still remains, due to its current proximity to the support level.

Relative strength has also marginally risen, and now sits at 38.45, which is a stone’s throw away from a ceiling of its own at 39.80.

Should BTC make a run for $30,000 this weekend, bulls will need to band together and push past this resistance level on the RSI indicator.

ETH fell to a multi-week low for the second session on the bounce, as bearish pressure intensified on Friday.

This move took ethereum to a fresh two-week low, with prices dropping to their lowest point since May 12, with a new support point being formed.

Prices are currently deeply oversold, with the 14-day RSI hovering at 32.11. Should we see this move closer to 30, then it is likely that further drops will come.

Is it inevitable that ETH will hit an 11-month low this weekend? Leave your thoughts in the comments below.