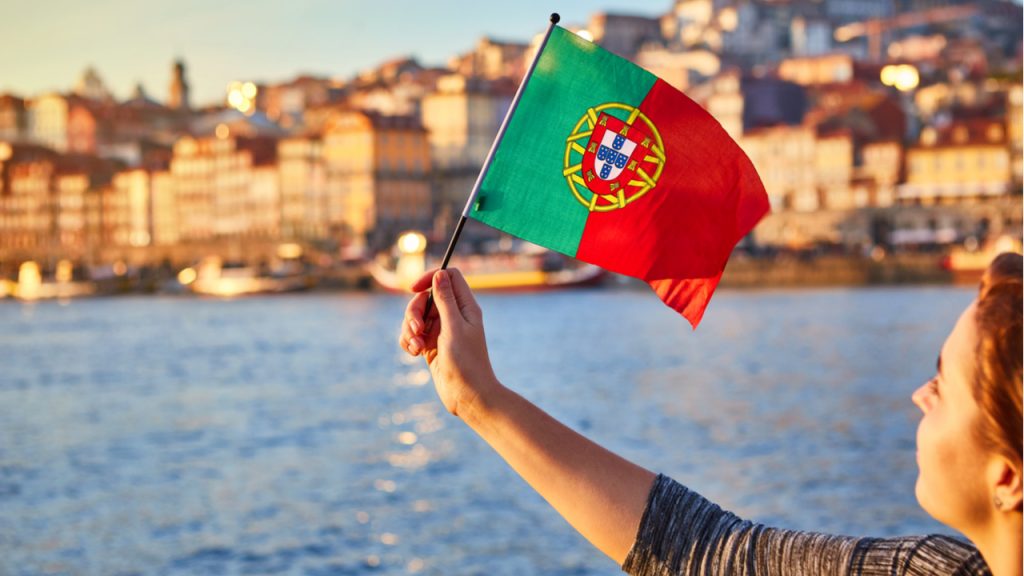 With a war raging in their homeland, thousands of Ukrainians, including many involved in the crypto space, have chosen Portugal as their new home. The country is an attractive destination, not only because of its warmer climate but also its relatively affordable cost of living and crypto-friendly tax regime.

The Russian invasion of Ukraine has sent millions of refugees fleeing to other European nations and Portugal is no exception. Despite the great distance from the conflict zone, the country has already accepted 13,000 refugees in the past weeks after the authorities in Lisbon simplified the arrival procedures for Ukrainians.

Those among them who had been working in Ukraine’s growing crypto industry are likely to find it easier to settle down in Portugal than in other countries on the Old Continent, BNN Bloomberg noted in a report. Much like Ukraine before the war, this EU member state is becoming a cryptocurrency hub thanks to some bitcoin-friendly policies.

Portugal maintains a zero-percent levy on profits from private crypto investments. When these gains are not resulting from professional activities, they are not subject to income tax. Some foreign nationals can also benefit from a flat 20% income tax and 10% tax on pensions.

The article tells the story of Valentin Sotov, a software developer working on a crypto-based metaverse game called Amber, who fled Western Ukraine with two of his colleagues. They are now hoping to continue their work from an office in Lisbon although Sotov admits it has been challenging to find permanent accommodations:

Despite the difficulties, the 35-year-old Ukrainian points to the positive side of his move to Portugal. “All the people here are very open, it’s a parade of nations,” he says, adding that he looks at the relocation as a big opportunity for his company’s product because of the availability of IT expertise in the country.

Maria Yarotska, another Ukrainian crypto worker escaping the war, will be able to keep her job even in Portugal as her employer, a blockchain project with a Ukrainian co-founder, Near, is expanding its business in the country while supporting refugees like her. “I have a lot of colleagues here. They’ll help me legalize my documents so I can stay,” Yarotska told the publication.

Ukraine, a leader in bitcoin adoption in Eastern Europe, was becoming a crypto hotspot when Russia launched its assault. The government has been taking steps to legalize and regulate the country’s crypto space. President Volodymyr Zelenskyy recently signed the law “On Virtual Assets.” Amid the ongoing hostilities, Kyiv has been relying on crypto donations to fund its military defense and solve humanitarian problems.

Do you expect more Ukrainian crypto companies and their employees to move to Portugal? Let us know in the comments section below.