Bitcoin Held on Trading Platforms Continues to Drop Lower, Over 68% of the Total Held by 5 Exchanges 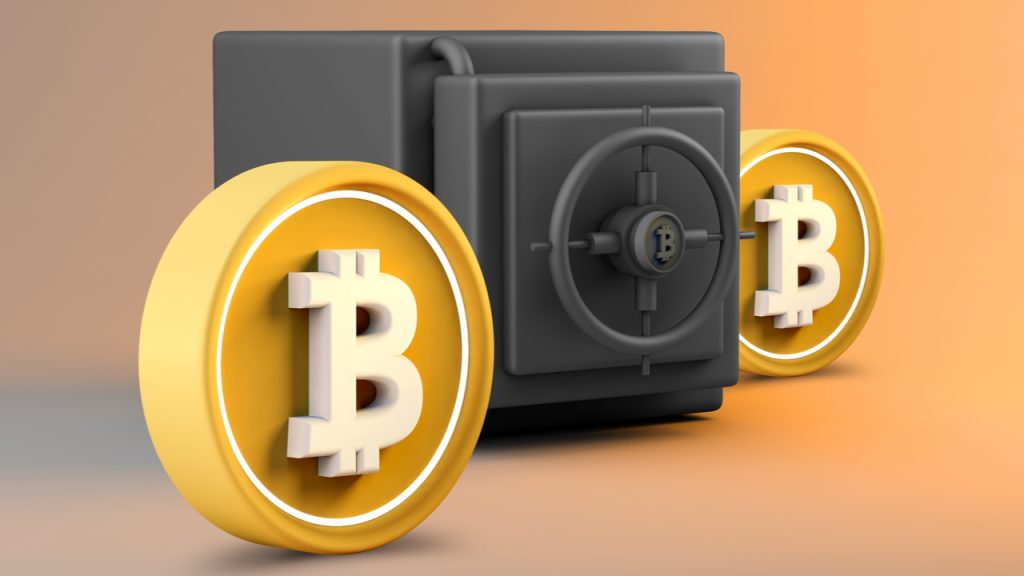 Amid the market carnage tied to Terra’s recent fallout, bitcoin sent to exchanges saw a brief spike on May 7, jumping more than 2% higher from 2.481 million to 2.532 million bitcoin. Despite the recent increase of bitcoin sent to trading platforms, the number of bitcoins on exchanges today remains lower than ever before.

Bitcoin Continues to be Taken Off Exchanges

Bitcoin (BTC) continues to be removed from centralized cryptocurrency exchanges as the number is much lower than the lows that were recorded on November 15, 2020. 248 days earlier, on March 12, 2020, the day after the infamous ‘Black Thursday,’ there were just over 3 million bitcoin held on centralized digital currency trading platforms.

First on May 2, 2022, cryptoquant.com data shows there was 2.481 million BTC held on exchanges. The 2.481 million bitcoin was 1.70% lower than the number of BTC held on November 15, 2020. However, amid the Terra blockchain fallout and the terrausd (UST) de-pegging event, there was a brief spike of BTC deposits sent to exchanges.

After the low on May 2, there was a 2% increase in BTC deposits sent to centralized crypto exchanges. But that metric changed real quick as the 2.532 million bitcoin high on May 7, dropped over the course of the following week down 2.21% lower to 2.476 million BTC.

Out of $73 Billion in Bitcoin Held on Trading Platforms, 5 Exchanges Hold Over $50 Billion

13.58% of the 2.503 million bitcoin kept on exchanges is held by Binance. Binance is the second-largest exchange, in terms of BTC holdings, as it currently controls a stash of 340,410 BTC worth roughly $10 billion.

The crypto exchange Kraken is the fifth largest BTC holder with 102,900 bitcoin held or 4.07%. Between the top five exchanges, as far as BTC reserves held is concerned, the group of trading platforms holds 68.66% of the 2.503 million bitcoin.

The five exchanges command 1.724 million BTC worth $50.7 billion out of the aggregate of 2.503 million worth $73.7 billion. While there’s a lot less BTC held on exchanges, the number of bitcoin held by these trading platforms is largely concentrated on Coinbase, Binance, Okex, Huobi, and Kraken.