Bitcoin in Consolidation: These 9 Altcoins Soared! 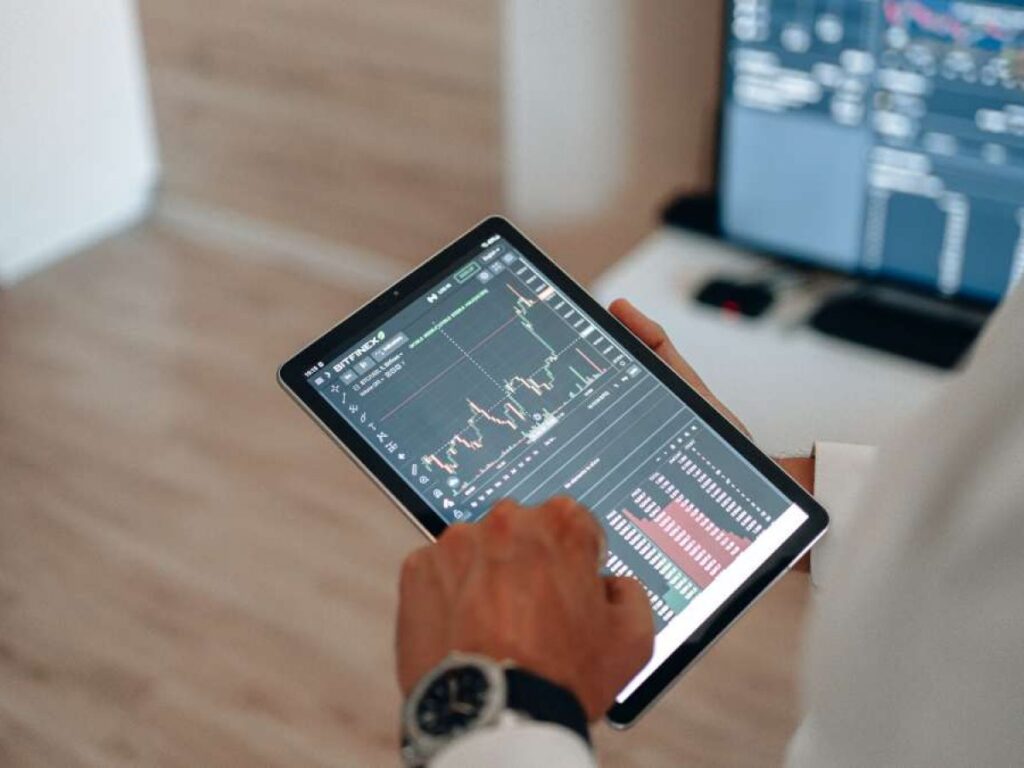 While Bitcoin and other major cryptocurrencies consolidated at certain intervals, 9 altcoins continued to rise in the top 100 with their market value. Cryptocoin. com we will be sharing these coins…

Looking at the overall market picture, the first coin to stand out with its rise is the Basic Attention Token (BAT). The Basic Attention Token is the token that powers a Blockchain-based digital advertising platform designed to fairly reward users for their attention while giving advertisers a better return on their ad spend. The reasons behind the nearly 50 percent rise of BAT remain unclear.

The second most valuable coin was Livepeer (LPT) with 29 percent. Launched in 2017, Livepeer is the first fully decentralized live video streaming network protocol and is one of the first steps towards realizing Web 3.0. Livepeer recently implemented a Confluence protocol update. Ankr (ANKR) is in the third place with an increase of 24.33 percent. Ankr emerges as a solution that uses shared resources to provide easy and cost-effective Blockchain node hosting solutions. Ankr has recently launched its multi-product and started offering a variety of new services.

Kadena (KDA) was also on the list with 15 percent. Recently, KDA has released a wrapped version of its token called wKDA that can interact with all Ethereum Virtual Machine (EVM) compatible networks and their associated DeFi protocols. Another coin that rose the most was the Web 3.0 focused Siacoin (SC). “Keep an eye out for this space for a surprise in about 12 hours,” the team behind the cryptocurrency says in a tweet today.

Other coins that gained the most value

In addition to the above, Filecoin’s FIL token, which offers a decentralized storage system, gained in value. On the other hand, THORchain’s RUNE, which allows users to easily exchange crypto assets between various networks without losing full custody, and most recently Terra’s LUNA, which aims to power global payment systems with a focus on stablecoins, have gained traction.