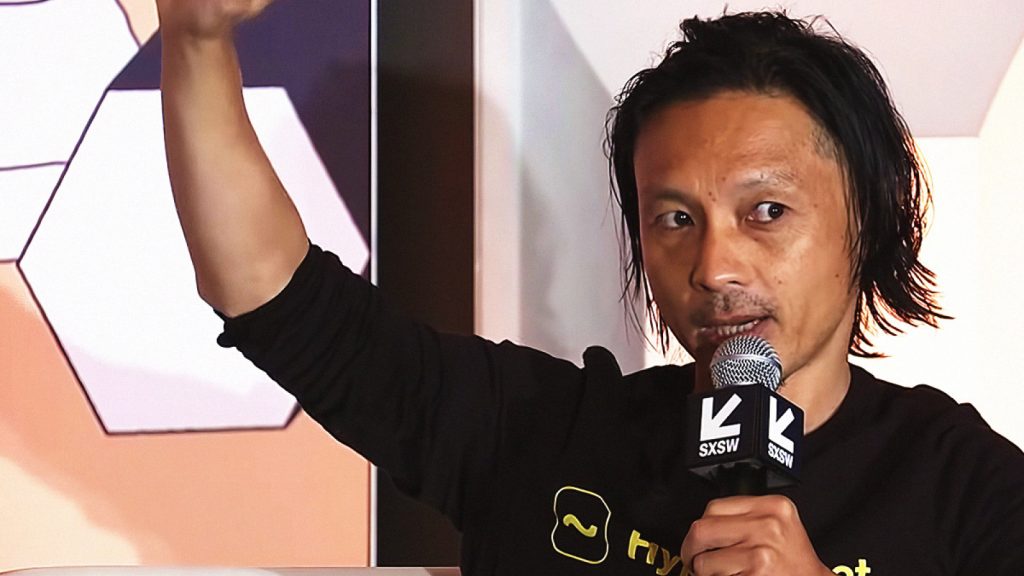 Closely followed Bitcoin master Willy Woo says that the leading cryptocurrency is heading towards a major breakout phase. In this article, we examine the on-chain analyst’s current Bitcoin predictions.

Analyst confirms the completion of the accumulation phase in Bitcoin (BTC)

Popular on-chain analyst Willy Woo says in a new interview with Youtube analyst Scott Melker that while BTC is still recovering from the latest crypto market pullback, it is poised for a major rally that should kick off in the first two months of 2022:

I can say that we are not in a bull run. There is only one main working phase where it will rise and the momentum is strong. We just got out of the re-accumulation, we made a big sale in May, the new accumulation process was completed, and then the first temporary climb took place. Now there is another accumulation phase and then we start the rally.

Saying that he is waiting for a rally after the accumulation phase, Woo continues with the following:

This is the main stage of the bull run. But we’re not getting started yet. Bitcoin is still recovering and we are getting ready. I guess the rally won’t happen until 2022. In the early stage, January and February can be interesting.

BTC investors are thinking long-term, according to on-chain analyst

According to Woo, BTC may have had a weak period in December, but the next six months look structurally sound as BTC shifts from short-term investors to long-term investors. For long-term goals, the on-chain analyst says:

Structurally, it’s pretty strong if we look at the next six months. What reassures me about this is that there are really a lot of BTCs carried over to long-term investors who have held their crypto for five months or more, and therefore they are at maximum accumulation. They are slowly selling off and as they do, the price goes up. They may take some profits, but predominantly cryptocurrencies are owned by long-term investors, and bear markets usually don’t start until long-term investors are sold out.