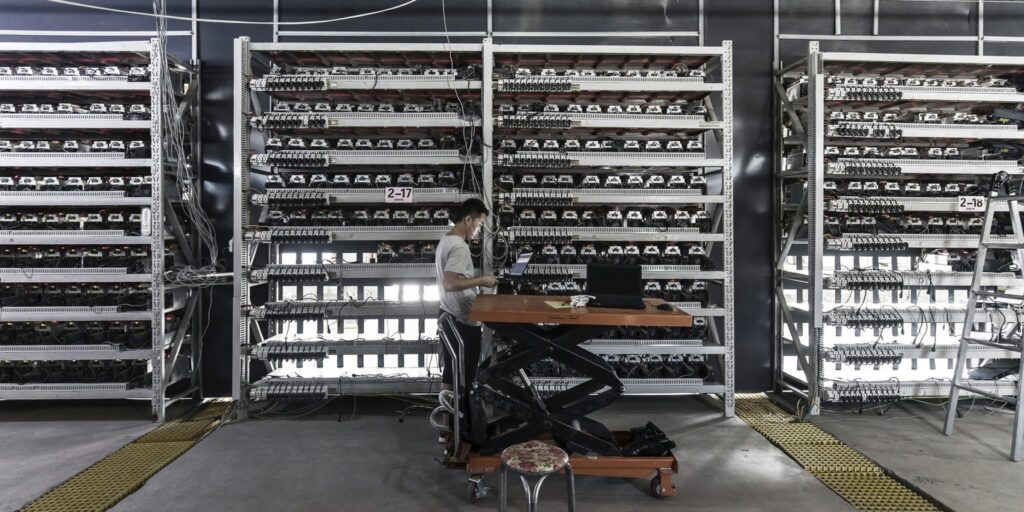 Fortress Technologies announced on Monday that it has purchased 4,500 Antminer S19j Pros from Bitmain, which makes mining devices. This move will triple the company’s hash rate. The devices are scheduled to be delivered in monthly installments between April and September next year.

Fortress, a publicly traded company, changed its leadership following the departure of CEO Aydın Kılıç, who joined Hive Blockchain as chairman and COO.

As we mentioned earlier, the mining crisis in China and the demand for Bitcoin have brought a great demand for Bitcoin mining devices. Some companies have turned to crypto-asset mining, while others have increased their scope and processing power. This move of Fortress represents the last move towards this trend.

On the other hand, Bitcoin experienced a huge rise with the ETF news last October and gained more than 40% in value. Bitcoin, which broke a new record with $ 67,000, is trading at $ 61, 849 at the time of publication.