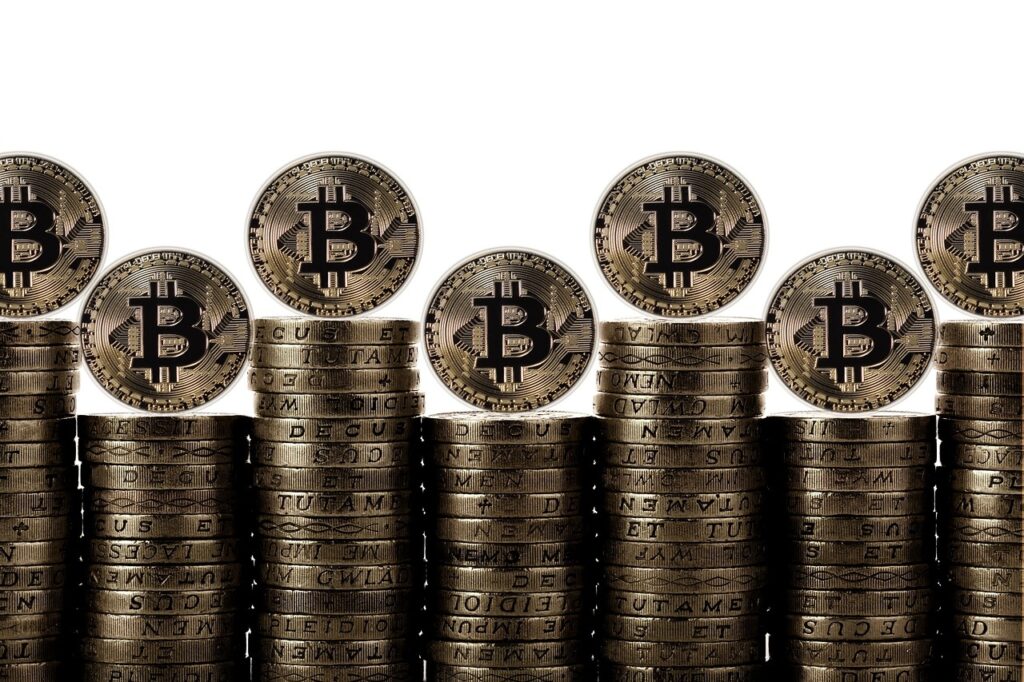 Less than a week ago, the Bitcoin price rose to an all-time high of $69,000. The landscape has changed as the community contemplates that the upward move will continue and when BTC will surpass $70,000. During the day, Bitcoin saw the lowest levels of the last days, falling to $ 58,500. On this price action, analysts shared their predictions for BTC’s next move. Cryptocoin. com we have compiled the predictions of famous names…

With the loss in Bitcoin’s price, its market capitalization also fell to $1,126 trillion, dropping almost $130 billion in one day. BTC, which has recovered to $59,704 at the time of writing, is still below the $60,000 level. So, what are analysts saying about BTC? According to Erhan Ünal, who is closely followed by the Turkish community, Bitcoin broke the trend line and the green zone, which marks around $59,950, is in the support level.

Another widely followed analyst, Enes Turan, says that the main fortress in Bitcoin is around $ 57,000, and that the price should “return from there at the worst.” Stating that he does not see any trouble at the moment, the analyst tells his followers to “keep calm”.

Another popular analyst, Selcoin, said that the leading cryptocurrency tested the support of $ 58,500 and expects it to hold on to this support.

Finally, one of the world-famous crypto analysts, Michael van de Poppe, stated that Bitcoin was rejected at the level of $ 66,000 and started to fall; He wrote that he is currently in support. $63,000 is now a “bullish trigger” and it must be broken for any upside momentum. Otherwise, $54,000 can be seen.