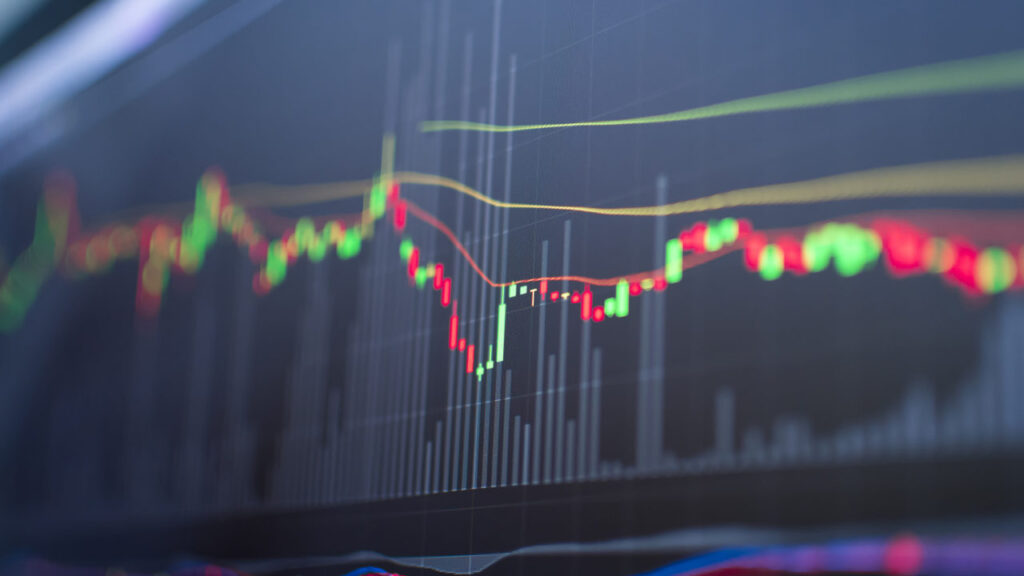 Shiba Inu (SHIB), which has not experienced a sharp rise for a while with the stagnation process in the crypto money market, experienced an increase of 19.86 percent. Behind the rise of SHIB may be that a popular cryptocurrency exchange announced that it will list the meme coin. United States-based crypto exchange Kraken has announced that it will start supporting the Shiba Inu (SHIB) from November 30. SHIB will initially be traded against USD and Euro pairs, but Kraken Futures and Margin Trading for SHIB will not be available at launch.

The second coin that rose the most was Tezos (XTZ). XTZ gained over 14 percent. Tezos, a blockchain network based on smart contracts, will host the exhibition “Humans + Machines: NFTs and the Ever-Evolving World of Art”, which will take place at Art Basel Miami Beach from December 2-4. Tezos has recently turned to the non-fungible token (NFT) space.

Another coin that gained value was Stacks (STX). Stacks is a layer-1 blockchain solution designed to bring smart contracts and decentralized applications (DApps) to Bitcoin (BTC). At this time, there is no specific news as to what is behind the momentum STX has gained. Fourth, Terra (LUNA) was up 10.18 percent. According to Caviar venture founder and crypto investor Jason Wang, the Terra (LUNA) price benefited from 5.4 million token burns in four days.