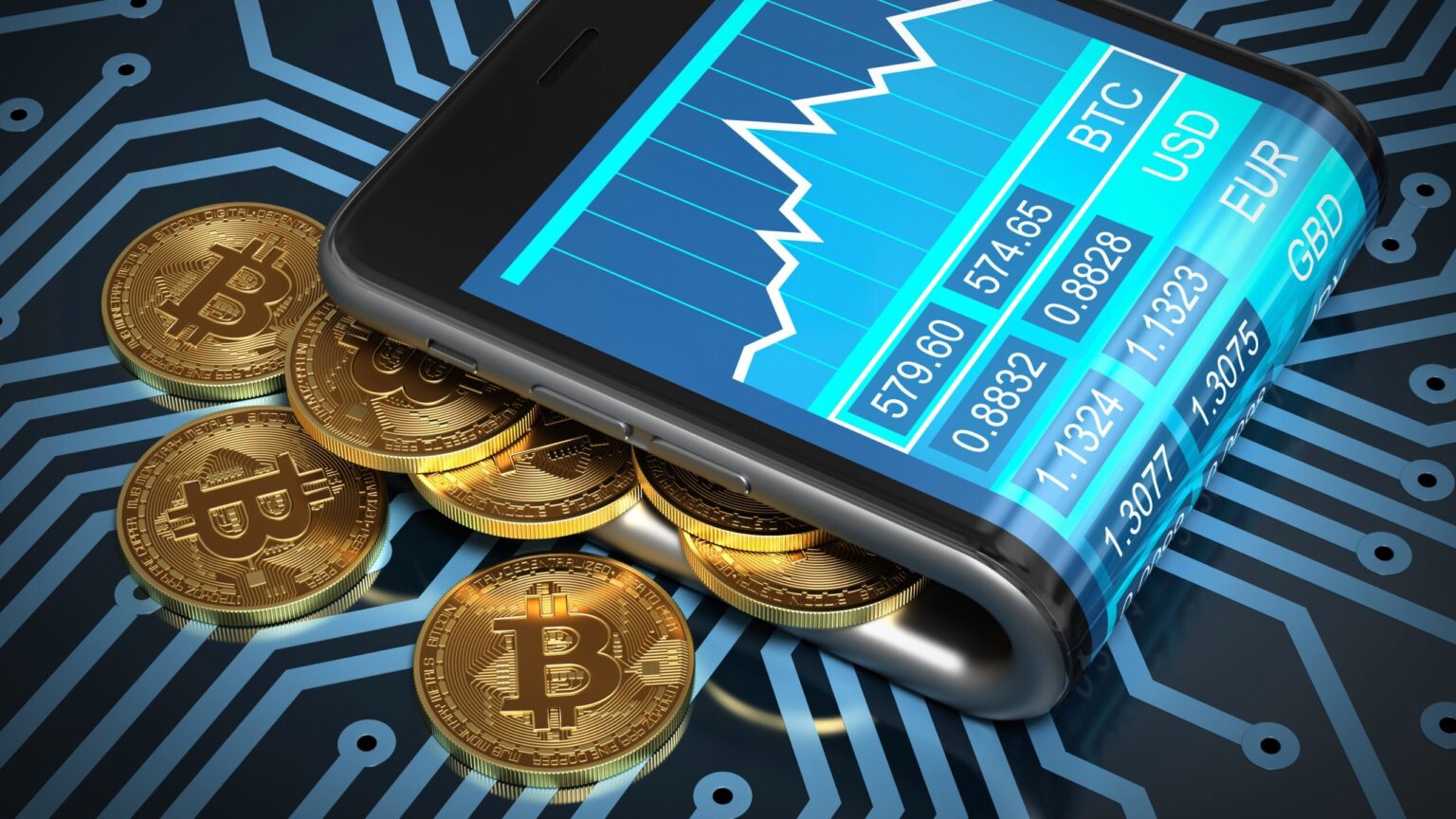 Bitcoin Price Is At These Levels In The Coming Days!

As Bitcoin price continues to fluctuate in the $56,000 region, analysts are discussing various bull and bear scenarios for Bitcoin’s short-term price action. We take a look at what needs to be considered in the coming days.

Pay attention to the monthly closing

According to Rekt Captial , whose analysis we shared, the price action for BTC so far is “promising” and currently “really close to reclaiming this monthly level as support (green)”, but analysis shows that there are still too many volatile prices in the near future. warns of possible movements.

ExoAlpha’s executive partner and investor David Davichitz shares his concerns that most investors who buy Bitcoin at 100x cheaper “will probably cash them out at any price”:

This will likely hit the market pretty hard once news of effective distribution breaks out.

But according to Lifchitz, Mt. After the Gox BTC launch, caution is required due to the threat of a future sell-off. Here are the reasons:

However, this Mt. Gox is a Damocles sword over the head of the market and with this threat hanging I don’t see BTC going up to $100,000 next month. The whales are holding on tight, but they haven’t bought any more. I think Mt. They are aware of Gox’s upcoming drama and are waiting to be tapped into the upcoming potential big drop. Now Mt. Once the Gox barrier is removed, Bitcoin will have a clear path to reach new highs and block some crazy regulations that could spoil the party.

Posting the charts below comparing the 2017 price action for Bitcoin with the current market, TechDev states that the current correction is “tracked from mid-November 2017 to a near-perfect point” and “just a small difference”, “a break of the 50-day simple moving average (SMA)”. said. TechDev also adds that the current levels are bottom prices:

We may not have hit bottom, but it’s close. Everything I’ve seen suggests that the next 5-15 weeks are most likely to be big (including BTC and bottom mania).

Investors Are Collecting Bottoms On These 2 Forgotten Altcoins!

Christmas Day Predictions for SHIB and Bitcoin Are Out!

More than 10 thousand Bitcoins piled up on the exchanges! What Levels to Expect?