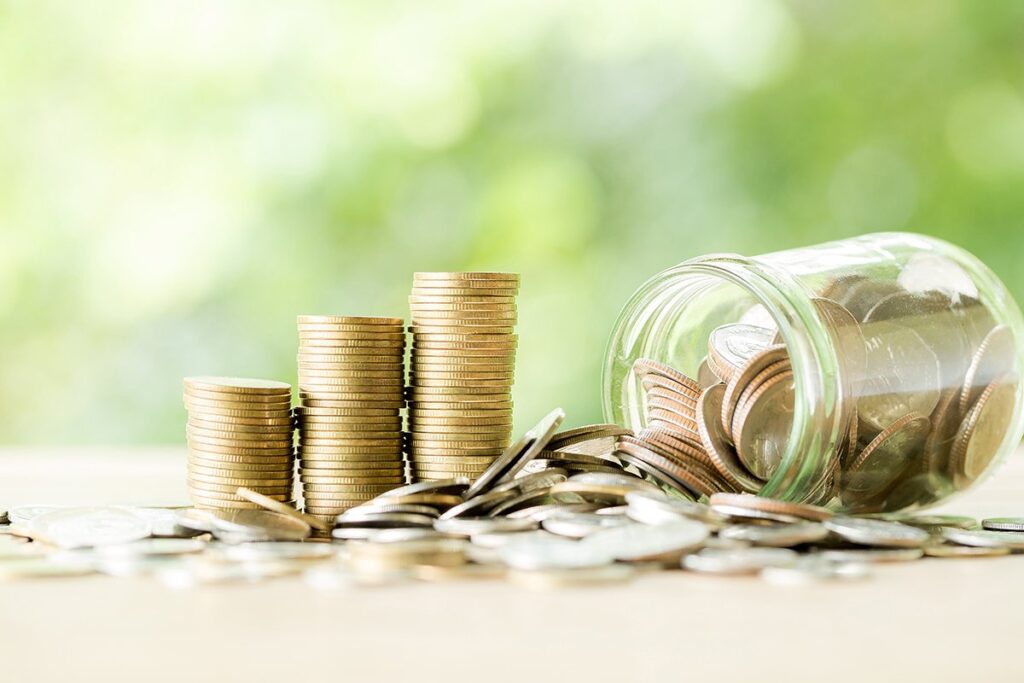 According to the latest report of CoinShares, inflows to crypto assets amounted to $8.9 billion as of last week.

CoinShares has released its latest weekly report tracking its investments in crypto assets. According to the report, inflows to cryptoassets reached $8.9 billion as of last week. This year’s entries surpassed 2020 entries by $2.2 billion, seven weeks before the new year.

The report also reveals that Bitcoin accounted for two-thirds of all entries to date, reaching a new record by reaching $6.4 billion. A little late, Ethereum accounts for just over $1 billion in inflows, accounting for a quarter of the total. CoinShares investment strategist James Butterfill says Ethereum is again on a positive note, with inflows totaling $31 million last week. He also states that a combination of positive price performance and entry, and assets under management hit a record $20 billion.

The market cap of Polkadot, the interoperability protocol that allows the transfer of data and tokens between different blockchains, has soared as the parachain auctions approach. According to the CoinShares report, DOT saw $9.6 million in inflows last week. This represents the biggest entry ever.