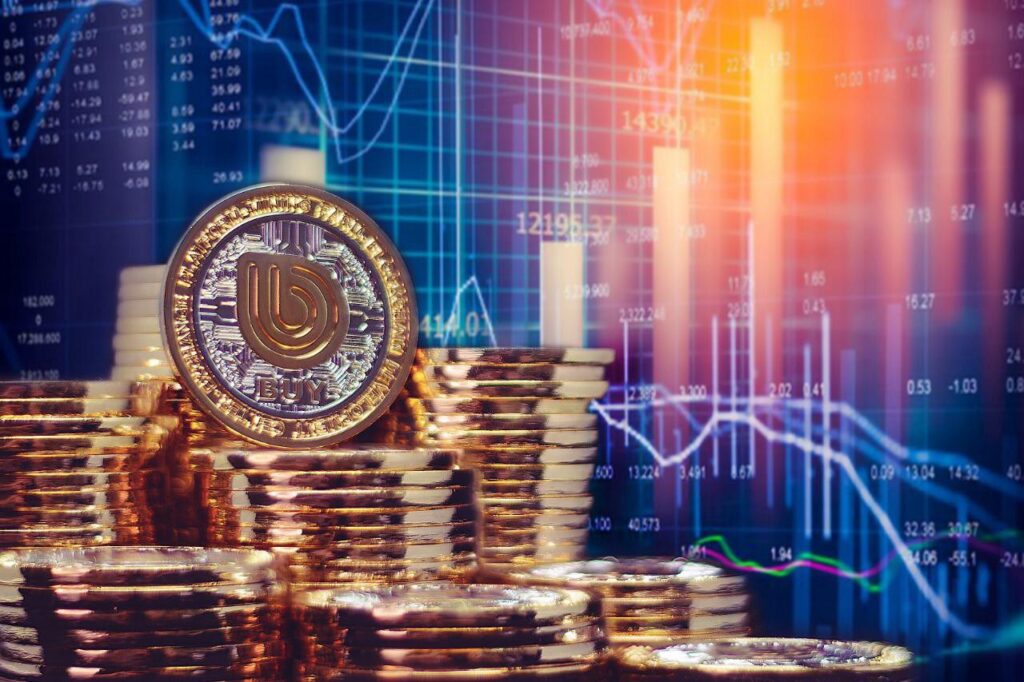 Bitcoin and Ethereum’s latest all-time highs have boosted the markets, although today both these coins seem to have experienced slight decreases. The biggest meme coins Dogecoin (DOGE) and Shiba Inu (SHIB) also fell. However, 6 altcoins in the top 100 by market capitalization experienced the highest rise. Cryptocoin. com we review them…

We’re pretty used to seeing Loopring at the top of the “highest risers of the day” list. LRC is the Ethereum-based cryptocurrency of Loopring, an open protocol designed for the creation of decentralized exchanges. Loopring has recently come to the fore with its Layer-2 solution and protects users from Layer-1 gas fees. The LRC is up 40.59 percent in the last 24 hours.

The IOTX token of IoTeX, which started as an open-source project in 2017, has also increased by 31.59 percent. IoTeX has built a decentralized platform whose purpose is to empower the open economy for machines – an open ecosystem where humans and machines can interact under guaranteed trust, free will, and appropriately designed economic incentives. Recently, Chainlink awarded Protofire a grant to integrate oracles into IoTeX’s IoT-focused Blockchain.

In third place is Kadena (KDA), with an increase of 23.09 percent. KDA has recently released a wrapped version of wKDA that runs on the Ethereum network and allows it to interact with all Ethereum Virtual Machine compatible decentralized finance (DeFi) protocols. In addition, new NFT capabilities have been added to the network.

Fourth is Livepeer (LPT). Livepeer is a decentralized video streaming platform built on the Ethereum (ETH) network that strives to provide a viable Blockchain-based alternative to centralized streaming solutions. The price hike for LPT, which has risen 20.59 percent in the last 24 hours, came after the protocol hosted the COLLIDE event alongside the Glass streaming platform; this was the first live concert to feature a live edition of non-video equivalent tokens (NFT).

In addition, Quant (QNT), which aims to connect blockchains and networks without reducing efficiency and interoperability, and Zcash, a privacy-focused decentralized cryptocurrency, gained momentum by 17.25 percent and 13.75 percent, respectively. Zcash has recently integrated with Proof-of-Stake (PoS) chain Agoric.