Bitcoin, SHIB and DOGE Drops: These 4 Altcoins Are Rallying! 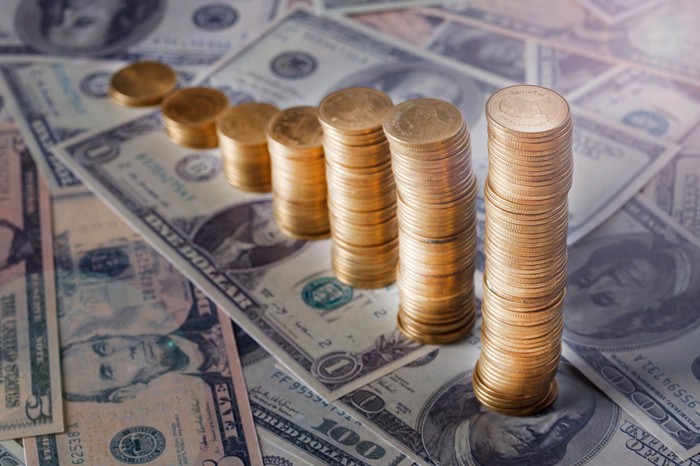 Over the past day, cryptocurrencies such as Bitcoin (BTC), Ethereum (ETH), Shiba Inu (SHIB), Dogecoin (DOGE) have fallen. However, the 4 altcoins in the top 100 by market cap went against the big ones and increased. Cryptocoin. com we review them…

Just a few days ago, the landscape around the primary cryptocurrency was significantly more bullish. BTC climbed above $50,000 after several failed attempts and continued to record a three-week high of $52,000. The situation changed drastically when the bears took action. After the daily drop of $3,000, BTC continued to decline. In the past 24 hours, BTC has slumped to its lowest price point since Dec.

Meanwhile, XDC Network (XDC) was up 15.75 percent. XinFin, the previous name of XDC, is an enterprise-ready hybrid blockchain technology company optimized for international trade and finance. Secondarily, the Near Protocol (NEAR) is elevated. NEAR Protocol is designed as a community-run cloud computing platform. Near has announced a new coding bootcamp.

In third place, Algorand (ALGO) gained. Algorand is a decentralized network that supports a wide variety of applications. Glitter Finance has recently joined Algorand. Finally, Cosmos (ATOM) has been on the rise. The team behind Cosmos drew attention to the high number of decentralized networks created on the network in a recent tweet. 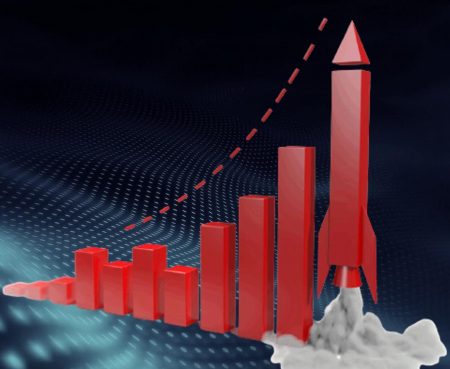 Surprising Rallyes Came From These 7 Altcoins While The Greats Are Collapsing!