Bitcoin, Solana and Ethereum Reviews from the Leading Exchange! 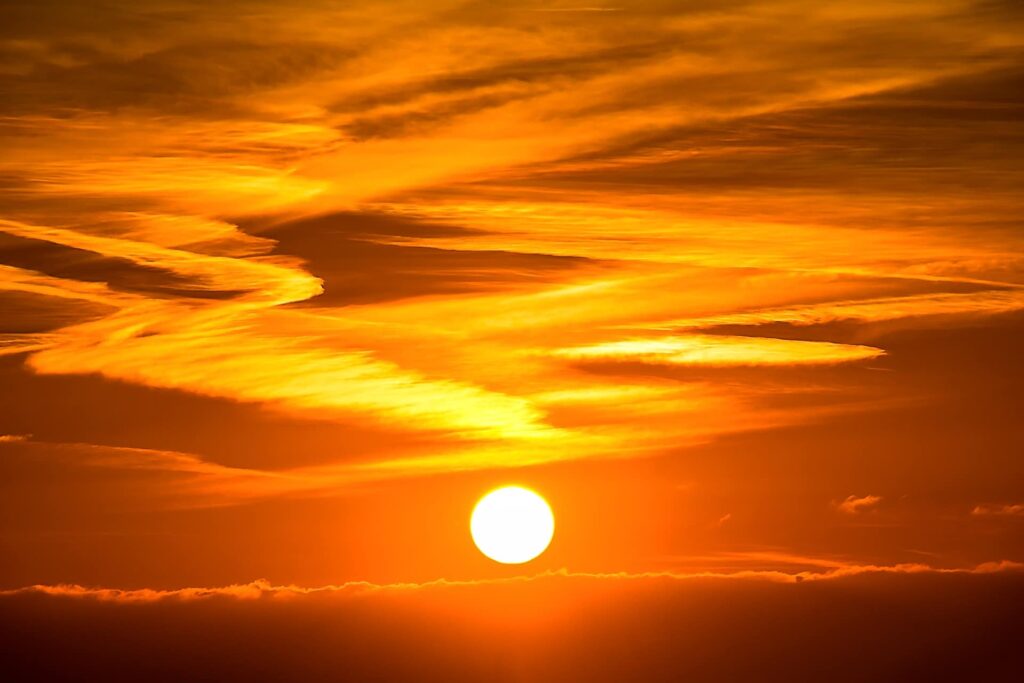 BTC and ETH in Kraken’s report

For Bitcoin, the report states: “While there is no information on where and when BTC may reach the top of a market cycle, one can look at BTC’s upper Bollinger band and 1-month RSI for prediction. Historically, BTC’s cycle peaks have coincided with BTC reaching both the upper Bollinger band and the 1-month Relative Strength Index (RSI) reading of 96. As of the end of the month, it shows a technical upside potential. ”

For Ethereum, the statements are as follows: “The next major resistance level ETH might want to test is roughly $6,500. As ETH closes October at $4,200, a test of the mentioned resistance level means a 50% gain. It can be said that ETH has a smaller market share compared to the past time and may have a relatively weaker momentum compared to its peers. ”

In the report for Solana: “After being among the top 5 cryptoassets by market cap, SOL has continued to attract more and more attention from new and existing market participants, particularly institutions. While SOL remains in what can be considered the third wave of ‘price discovery’, SOL can be said to enter the new year by climbing significantly higher. Looking at the 1-week chart, you will see that the SOL appears to be well-positioned to test the upper band of the roughly 18-month widening ascending wedge pattern formation. ”