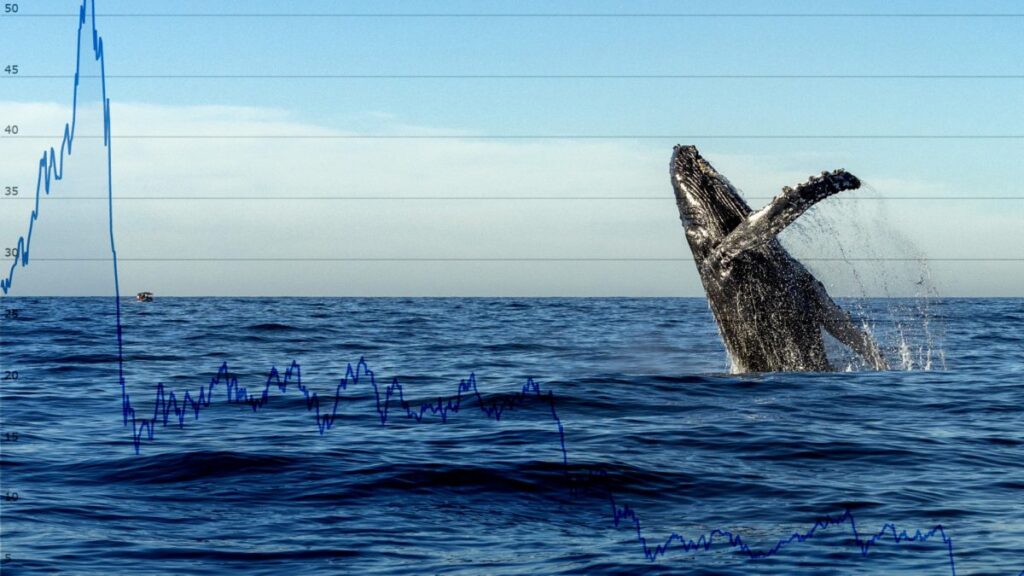 A Bitcoin (BTC) whale known to predict several market crashes is once again drawing attention among cryptocurrency traders. The whale seems to be accumulating BTCs. We share the details of whale transactions…

A whale that has correctly known a few of the crashes in the cryptocurrency market has the largest over-the-counter BTC address in existence, according to BitInfoCharts data. Cryptocoin. com

As we reported , the address of the whale, which predicted that the price of the largest crypto asset fell 11 percent from $ 66,711 to $ 58,878 in early October, started to move BTC quickly before its fall.

Now, after Bitcoin’s big pullback this month, the whale seems to be accumulating BTC. The transactions of the owner of the big wallet are attracting the attention of cryptocurrency traders on Twitter. On November 12, the whale added 1,123 BTC to its wallet. He then bought another 207 BTC on the 15th. The next day, the whale accumulated another 1,647 BTC before buying 700 and 484 BTC on the 17th and 18th, respectively. As a result, the whale has accumulated around 4,066 BTC in eight days since November 12. The dollar value of these BTCs exceeds $ 240 million. The total value of Bitcoins in the wallet has reached $6.2 billion. BTC is currently changing hands at $58,739, up 4 percent from its 24-hour low of $56,717.