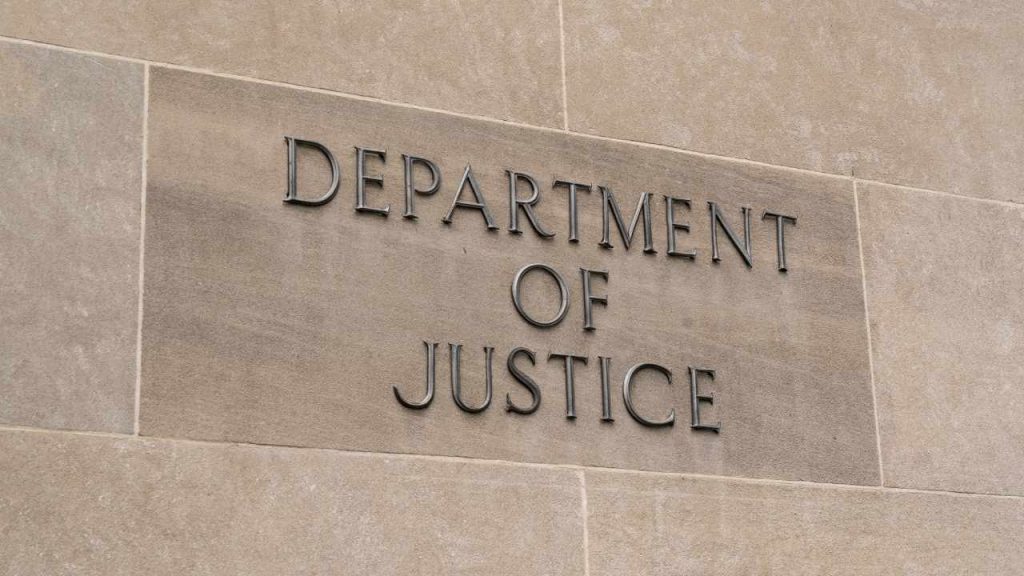 Bitmex co-founder Arthur Hayes is not going to prison for violating the U.S. Bank Secrecy Act. Instead, the former crypto exchange CEO has been sentenced to “six months of home detention and two years of probation.” Hayes has agreed to pay a fine of $10 million.

Hayes, 36, of Miami, Florida, was sentenced to six months of home detention and two years of probation. Hayes also agreed to pay a fine of $10 million dollars representing his pecuniary gain from the offense.

U.S. Attorney Damian Williams explained that while building a cryptocurrency trading platform “that profited him millions of dollars,” Hayes “willfully defied U.S. law that requires businesses to do their part to help in preventing crime and corruption.”

Williams added: “He intentionally failed to implement and maintain even basic anti-money laundering policies, which allowed Bitmex to operate as a platform in the shadows of the financial markets.”

Two other Bitmex co-founders, Benjamin Dalo and Sam Reed, also pleaded guilty and are scheduled to be sentenced in the near future.

Like Hayes, the two other co-founders have also been ordered to pay $10 million each in a civil monetary penalty.

What do you think about Arthur Hayes’ sentence? Let us know in the comments section below.