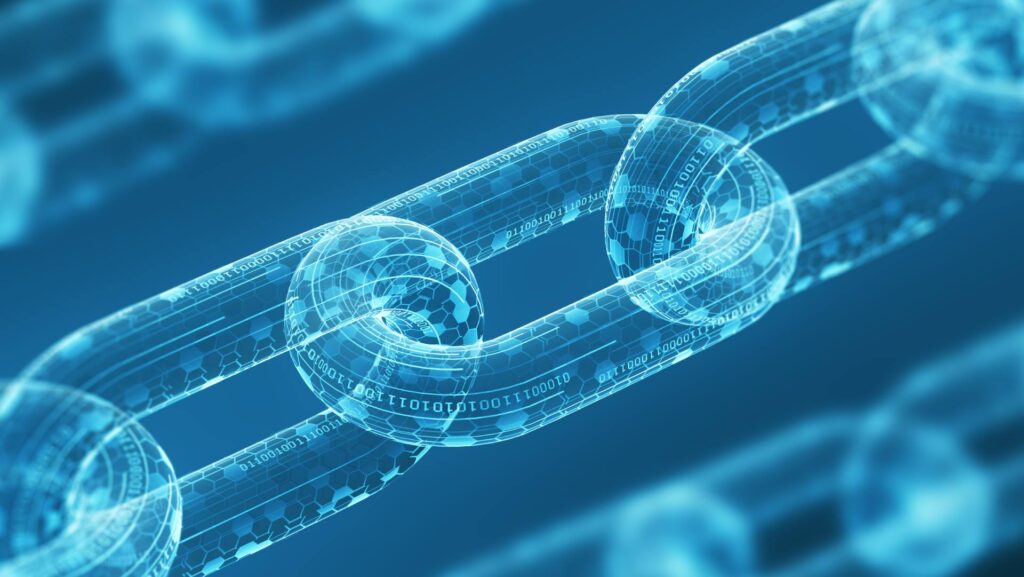 Istanbul Metropolitan Municipality (IMM) announced that it will implement the blockchain application in Istanbul. According to the press release served by the municipality, Istanbul residents will be able to keep all the data they receive from IMM securely in a digital wallet without being lost.

This project will be the first public application in Turkey. The “Blockchain Project” also received the first prize from International Data Corporation (IDC), one of the world’s most important technology authorities.

Digital Wallet Service Will Be Offered

Within the scope of the project, a digital wallet service will be offered to Istanbul residents by the municipality. In this way, citizens will have the opportunity to quickly and easily access all the data in the units they receive service from. Thanks to the BlokZincir Project, it will also be easier to obtain documents and documents. The following statements were used in the statement made by the municipality:

BlokZincir, also known as the Smartus project, had won first place in the IDC Turkey Digital Transformation 2021 awards organized by the International Data Corporation (IDC). With this application, İBB won the first prize in the Future of Work category, leaving its competitors behind.