Boxing Legend Surprised and Chose This Altcoin! What Happened to the Price? 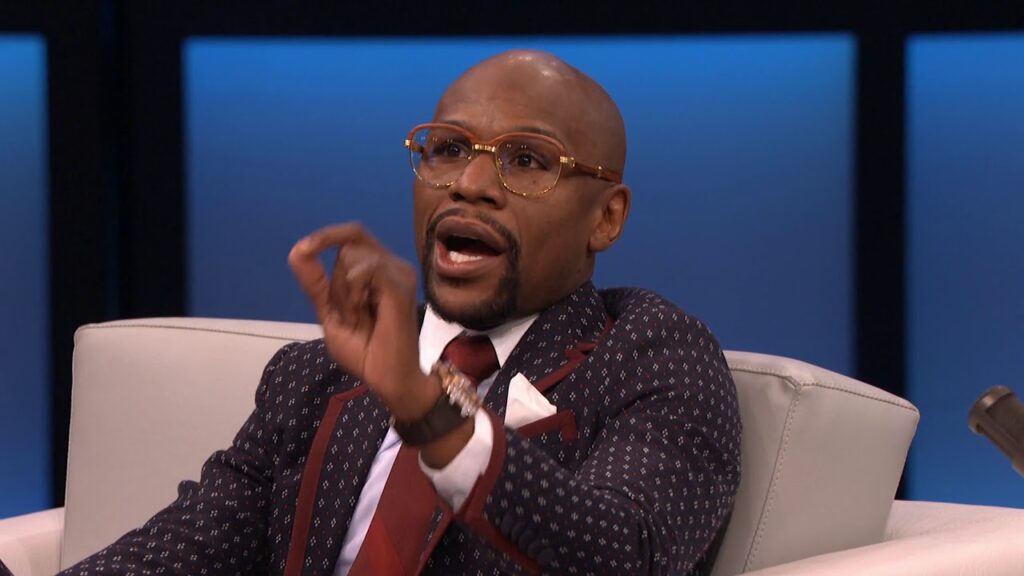 Floyd Mayweather has prepared a special video for the altcoin project

In a video he published recently, the famous boxer pointed to a “new project” that he has been hearing a lot lately. He said “WOJ” at the end of the video, referring to the Wojak Finance project. Although the word did not contain any call to action, it attracted great attention on Twitter due to the tweet “Now Floyd on Stage”, which was removed from the official account of the project.

According to the project’s website, WOJ is a token designed to help users make money in the digital finance industry. It runs on Binance Smart Chain and uses the BEP20 standard. WOJ token also functions as a part of decentralized autonomous organizations (DAO) and as a governance token.

Apart from these, the altcoin is largely known as a community-focused project, so the marketing campaign includes big names from various industries, including the boxing world, where Floyd Mayweather is considered king. Its effects are also reflected in the graphics. At the time of writing, WOJ was keeping its earnings in the last 24 hours above 7%.

The WOJ token, endorsed by Mayweather, is based on the famous Wojak meme, an internet character quite often used by the crypto community to express their feelings about another drop in the market, price burst or any other event. The rapid rise in the popularity of Meme came after the major cryptocurrency market correction in 2018, when major cryptocurrencies lost 98 percent of their 2017-earned value. Currently, the project is on track to realize the roadmap that includes the development of a bridge protocol, ecosystem expansion that includes the integration of Ethereum and Polygon networks, and WOJ NFTs for rewards redistribution.