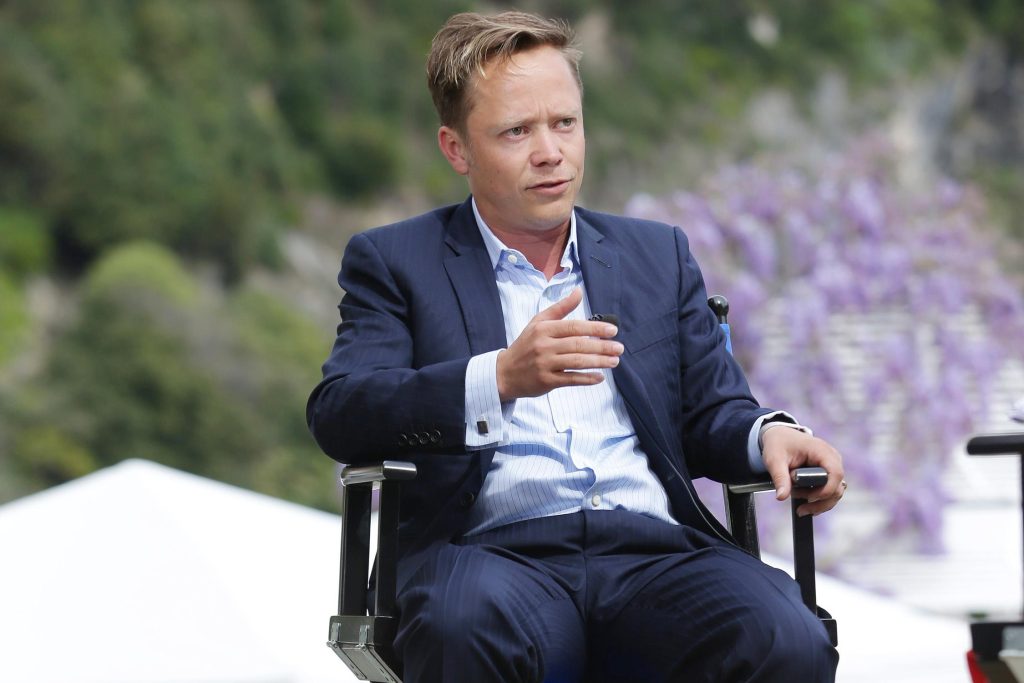 Crypto entrepreneur Brock Pierce said in an interview with Fox Business that he would not be surprised if the value of Bitcoin (BTC) reaches $100,000 next year. He also thinks that the leading crypto can see the $ 200,000 level.

Bitcoin’s price performance in 2022 depends on various external factors, such as the launch of fiat currency.

According to Pierce, global uncertainty in the financial system will be the biggest catalyst for Bitcoin’s value.

Pierce, however, is of the opinion that Bitcoin is not a gold-like hedge against inflation, as it has more risk and volatility.

The entrepreneur also said that altcoins are helping the industry move forward, while Bitcoin is fulfilling its role as a store of value. However, Pierce thinks that many crypto projects will not survive in the future.

Pierce, who also spoke about Elizabeth Warren’s criticism of Bitcoin, said that he was pleased that the Massachusetts senator tried to learn about Bitcoin.