Cardano Inventor Announces Next for ADA and Cryptocurrencies! 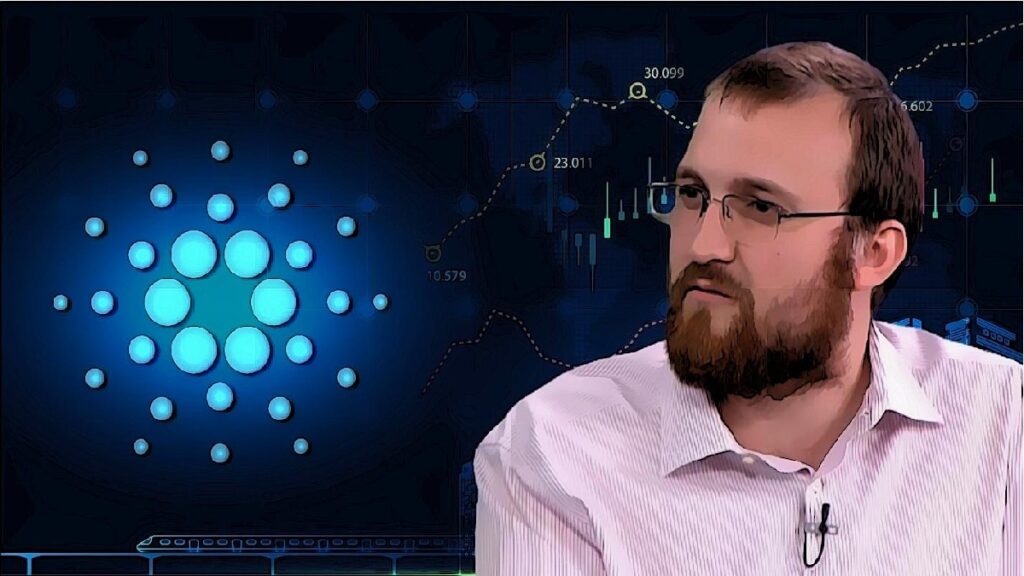 The founder of Cardano (ADA) urged calm during the sale, saying that bigger drops could come. Charles Hoskinson says achieving his vision for cryptocurrency removes concerns about short-term pricing. Cryptocoin. com, we take a closer look at Hoskinson’s statements.

While commenting on the current market decline, Cardano founder Charles Hoskinson reiterates the importance of fundamentals on short-term price movements. Rather than focusing on price, Hoskinson urges those panicking about the sale to “calm down”, implying that there’s a bigger picture at stake here. Hoskinson appeals to newcomers who don’t see a long-term vision of what cryptocurrency will do in the years to come. Hoskinson says:

Recently, I’ve seen an unusually high number of people obsessed with prices or saying things like “oh, everything’s going fine.” And there seems to be a complete lack of perspective…

According to him, price discovery is illogical. He said that developments are taking place at the nation-state level now, and that there will be more to come from El Salvador as an example. By going into detail at the individual level, millions of people miss out on developments on a global scale. Hoskinson, irregular price discovery is being made because what has happened has never happened before. Analyst: “Every person who enters the cryptocurrency space exits in their own way. The problem is, we’ve never seen this before on a global scale. All kinds of tough markets have been created,” he says.

Specifically, Hoskinson chose Dogecoin and Shiba Inu as examples of erratic price discovery. He added that it has no real benefits other than a social networking aspect. While some say that’s enough to justify the price, Hoskinson disagrees. Instead, as an old-fashioned thinker, he points to the real foundations that make an impact in the real world as the way forward. Cardano is currently working on improving something across scalability optimization and governance. This puts Cardano in a solid position to be the backend (alternative tool) of many nation-states in the long run. “If you look at a five-year, ten-year, fifteen-year, twenty-year package, we really feel there is a strong possibility that Cardano could be the alternative choice for many nation-states,” Hoskinson says.

Hoskinson predicts that chain processes billions of transactions every day, runs national elections, acts as a real estate record for nation-states, and is the backbone of identity systems of the future. He adds that all of this will converge at some point in the future, making Cardano “the greatest human rights defender the world has ever seen.” Hoskinson said he does not know how valuable a fully functioning Cardano blockchain will be in the future.