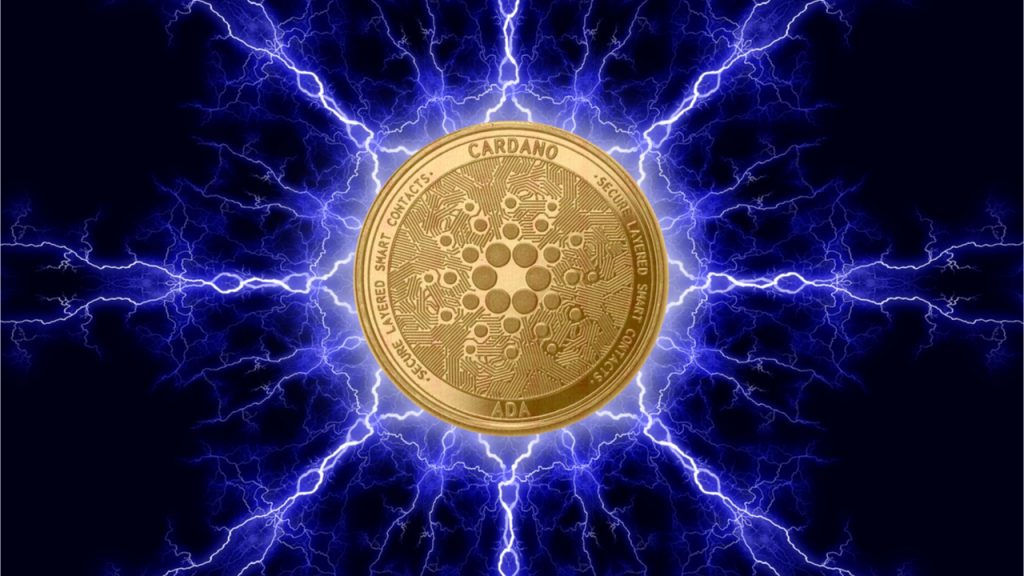 A The Input-Output Global (IOG) team has said it will postpone sending the Vasil hard fork update proposal because it still needs to solve seven outstanding bugs that are currently ranked as non-severe. While acknowledging that the news will likely be disappointing for some, the IOG team insisted it was “taking an abundance of caution to ensure that we do this deployment correctly.”

The core Input-Output Global (IOG) team working to facilitate a Cardano Testnet upgrade announced recently that it had “agreed” to delay sending the Vasil hard fork update proposal as previously stated. The team hinted that some seven outstanding bugs, none of which have been ranked as severe, necessitated the delay.

According to a June 20 blog post, the decision to postpone the hard fork followed the core team’s end-of-the-week evaluation call. While noting that the team had managed to get through 95% of the Plutus V2 test scripts, the post said the core team still needed to run a few outstanding items to ensure everything is working as expected. The post added:

We have determined we’ll need a few more days for this. This puts us behind schedule on our previously communicated target date of June 29 for a mainnet hard fork.

Meanwhile, in the blog post, the IOG team describes the work on the Vasil hard fork as the “most complex program of development and integration” it has worked on to date, which has also required close coordination across the ecosystem.

According to the blog post, the final decision to hard fork the Cardano Testnet will be made in consultation with “members of the SPO and DApp development community.”

Today, IOG and the Cardano Foundation have agreed a new target date to hard fork the testnet at the end of June. Once completed, we will then allow four weeks for exchanges and SPOs to carry out any required integration and testing work. This is only reasonable and should not be rushed. The working assumption should therefore now be a Cardano mainnet hard fork occurring during the last week of July.

While acknowledging that the news of the hard fork delay is likely to disappoint some, the IOG team insisted the decision had been made to ensure that deployment was done correctly. As previously reported by Bitcoin.com News, Cardano supporters anticipated the hard fork would help the ADA token breach the $1 mark by the end of June. However, since the announcement, the token has ranged between $0.51 and $0.46.

The IOG team in meantime warned that “no timelines can be absolute in software development.” If more time is still needed the developers will be fully comfortable with this, the core team explained.