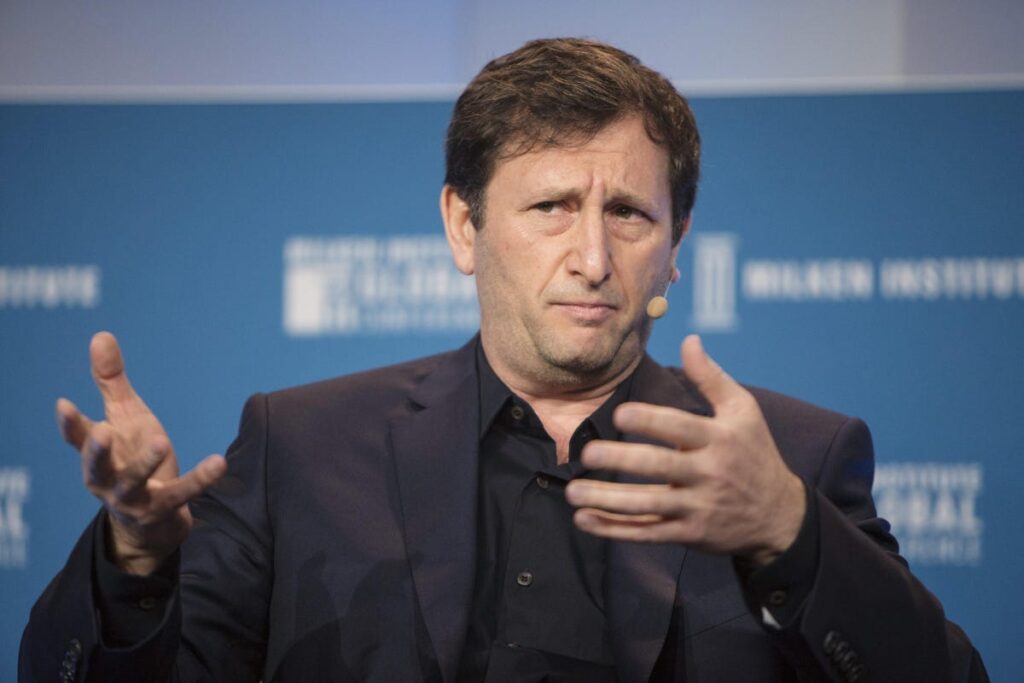 Celsius Network to Invest Another $300M in Bitcoin Mining

Celsius Network raises investment for Bitcoin mining operations in North America to $500 million. It has been reported that the company will use the Bitcoins it issued for lending service.

According to the news reported by The Block, crypto loan protocol Celsius Network will invest an additional $300 million for Bitcoin mining activities in North America. Thus, this year’s total investment in the field will increase to 500 million dollars. The move comes after Celsius made $200 million earlier this year to Bitcoin mining equipment and Bitcoin mining companies Core Scientific, Rhodium Enterprises and mining pool Luxor Technologies.

CEO Alex Mashinsky said the investment is made to expand Bitcoin mining hashrate and power capacity in North America and they will continue to increase mining capacity until the end of next year. He also added that the company has approximately 22,000 units of Bitmain’s latest AntMiner S19 series devices.

Celsius last month had a valuation of $3 billion, raising $400 million in a round led by growth equity firm WestCap. The move comes just after mounting regulatory pressures on the products the company supplies.

Binance CEO and FatMan Warn: Beware of These Exchanges!