Celsius Suspends An Employee After Investigation In Israel 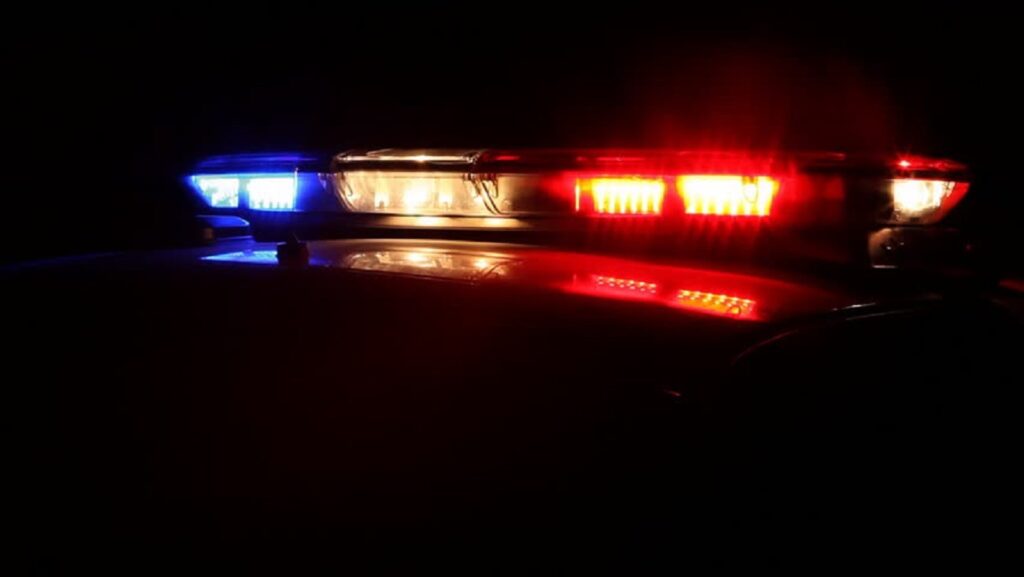 Crypto lender Celsius Network announced that it has suspended an employee. The announcement came just after rumors of the company’s CFO, Yaron Shalem, had been arrested in Israel.

Celsius made a statement on his official Twitter account on Friday. In the statement, it was noted that one of his employees was under investigation in Israel and the incident had nothing to do with Celsius. The statement included the following:

The company did not disclose whether the employee is Shalem. However, according to CoinDesk citing anonymous sources, Shalem was arrested in the Moshe Hogeg case. Shalem and Hogeg have worked together in the past. Israeli crypto entrepreneur Hogeg was arrested last week on charges including fraud, money laundering and sex offences. Along with Hogeg, seven more were arrested on fraud charges related to cryptocurrency projects.