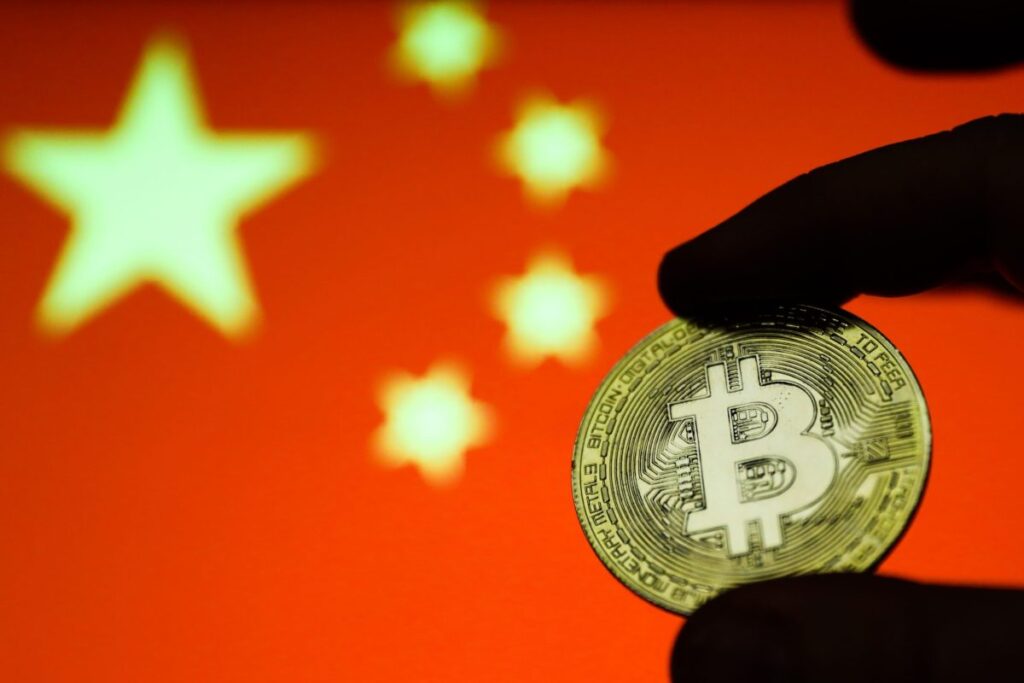 An official tax newspaper in China has recently called for a tax on cryptocurrency exchanges, despite the government declaring all cryptocurrency transactions illegal.

The article comes from the State Tax Administration Loudi Tax Office. He says that the crypto market continues to evolve and the total market cap has reached $2.6 trillion, he should not lose the chance to tax cryptocurrencies.

The author of the article says that although the cryptocurrency industry is considered illegal in China, this is not a literary process. Therefore, he says, cryptocurrency exchanges can continue to operate in China, but in this case they will be taxed. For this, a legal framework must first be established.

The author adds that digital assets will not disappear anytime soon.

According to Chinese law, individuals in China are currently allowed to hold cryptocurrencies. Although these transactions are defined as “invalid legal action”, they are not directly prohibited by law.