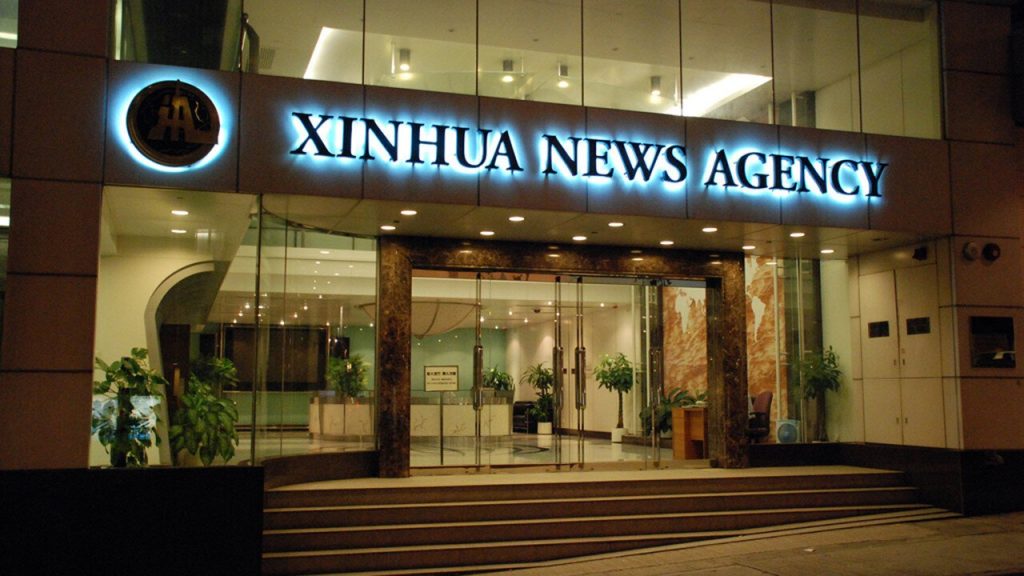 NFT collection includes photos of important news the agency made in 2021. The NFT launch will take place despite China’s pressure in the digital assets space.

Xinhua describes his collection as “a digital memento written on the Metaverse. defines it as ”.

China’s largest state press agency, Xinhua, announced that it will publish an NFT collection of news photos on the blockchain this Friday, titled “News Digital Collection.”

The photos that will be included in Xinhua’s NFT collection were taken by many journalists. Selected photos feature highlights of 2021, including the 100th anniversary of the Chinese Communist Party.

Xinhua said the NFTs will be released on December 24 at 15:00 CET. Each of the 11 photos will be printed 10,000 copies on the enterprise blockchain service provided by Tencent. Every NFT will be released for free.

While Xinhua is the first news agency to enter the NFT space in China, other media outlets around the world have stepped into the NFT industry. TIME, The New York Times, Rolling Stone, and Fortune have published their NFTs on Ethereum.