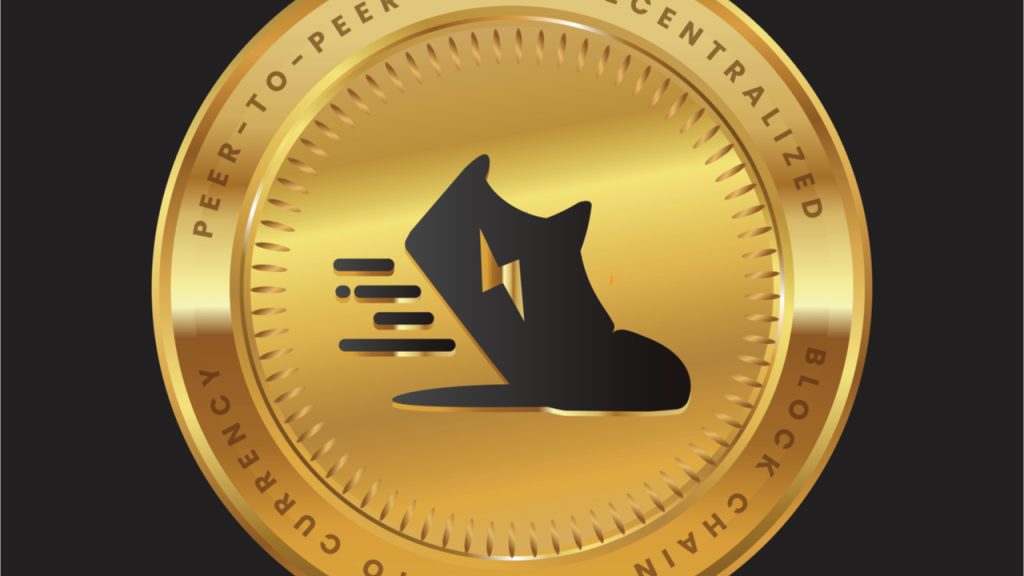 China’s anti-crypto regulations have reportedly forced the non-fungible token (NFT) game, Stepn, to exclude users from the mainland starting on July 15. Shortly after the announcement, Stepn’s in-game cryptocurrency is reported to have briefly dropped by 38%.

China mainland users of the NFT gaming app Stepn will not be able to access the app starting on July 15, the developers have said. The blockade on users from this region is set to become effective when Stepn stops providing GPS and IP location services.

Despite revealing the plans to stop serving users from the mainland, the dev team insisted in a tweet that they had not engaged in any business with players from the region. The team tweeted:

We apologize for the inconvenience and thank you for your understanding. STEPN has not engaged in any business in mainland China since its establishment and has not provided download channels. STEPN has always attached great importance to compliance obligations and always strictly abides by the relevant requirements of local regulatory agencies.

In addition to the May 26 announcement, the Stepn team said they will still inform users of any new details relating to the blockade via social media, email, and in-app alerts.

Meanwhile, a report in the South China Morning Post said Stepn’s in-game cryptocurrency had plunged by 38% following the announcement. The report also said that shortly after the announcement was made, Stepn had become the top trending search term on Weibo, China’s social media platform.

Nevertheless, China’s ongoing crackdown against crypto-related businesses appears to have forced the dev team to take steps that ensure Stepn complies with the country’s regulations.

The company behind altcoin LBC wrote its own obituary on Twitter yesterday, after falling into the grip of the US SEC.