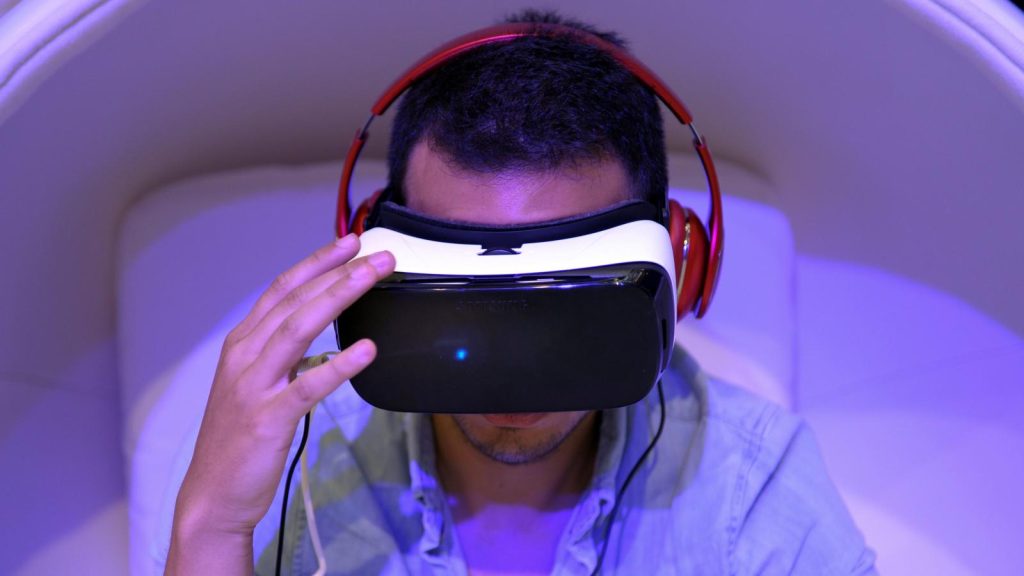 Gou Wenjun, director of the Anti-Money Laundering unit at the People’s Bank of China (PBoC), suggested that China’s crackdown on crypto could expand to the metaverse and NFTs as it allegedly poses a variety of risks. While listing 4 items for the regulatory framework, Wenjun says that the Central Bank is targeting related metaverse-focused altcoin projects.

Cryptocurrencies can be preferred to circumvent bans

Speaking during the Financial Security Summit, Gou Wenjun claims that the growing NFT and metaverse ecosystem poses threats and that regulators must remain on “constant high vigilance” on the evolution of cryptocurrencies. Wenjun adds that while cryptocurrency investments promise anonymity, decentralization and a potential increase in market prices, they are reduced to “commonly used” ways associated with illegal fundraising, ponzi schemes, fraud and money. The statements also suggested that illegal activities were carried out by creating a tool from the “isolated nature” of NFT and metaverse-based products.

What is metaverse? Cryptocoin. com, do not forget to take a look at the metaverse articles ( part-1, part-2) we have prepared.

Gou Wenjun suggested that the People’s Bank of China should work on four aspects to identify and assess the alleged risks represented by the metaverse and NFTs.

In Wenjun’s view, NFTs and metaverse products have “a certain degree of interoperability” (data exchange without restriction with other services) and qualities that can be used for criminal activity.