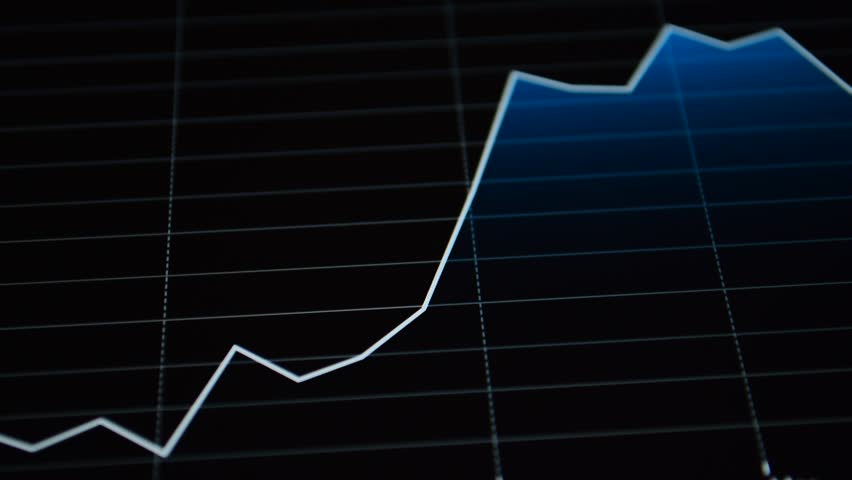 Cryptocoin. com have compiled a list of altcoin projects that Analytics insight commentators found suitable for long-term investment in November 2021. Here are the details…