Commonwealth Bank Will Offer Bitcoin (BTC) Service to Its Clients 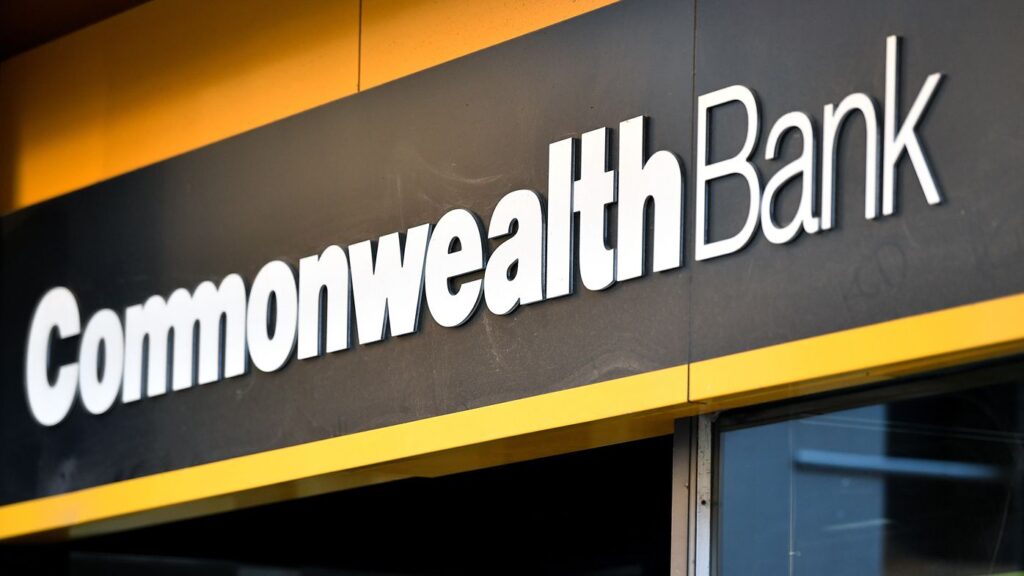 Commonwealth Bank plans to offer Bitcoin (BTC) services to its 6.5 million customers in 2022.

According to the Australian Financial Research (AFR), Commonwealth Bank will allow its 6.5 million customers to buy, sell and hold Bitcoin. The bank will be the first in the country to offer its customers direct access to Bitcoin.

According to the news, the bank has not yet made an official statement. However, it is expected to make an official announcement shortly. AFR stated the following on the subject:

According to the news, Commonwealth Bank also plans to allow its customers to pay with Bitcoin at a later stage.

It is unclear whether the bank will allow customers to transfer their Bitcoins to an external wallet.