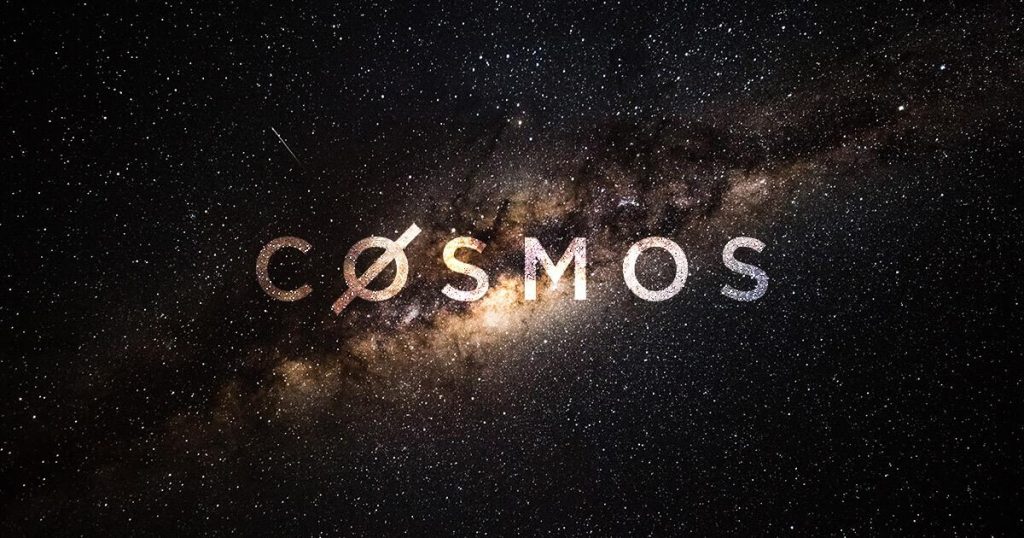 Cosmos network’s native token ATOM has gained 20% in the last 24 hours, defying the lack of momentum in leading assets such as Bitcoin, Ethereum and Binance Coin. ATOM is trading at $31.34 at the time of publication.

In recent weeks, ATOM has continued to decline like the rest of the market. After setting a new record at $44, Avalanche lagged assets like Solana and Ethereum in terms of performance. After its rise today, Cosmos’ market capitalization was approximately $8.7 billion, placing it in 26th place.

Leading altcoin Ethereum had a rally with a major fee-burn mechanism called EIP-1559. Along with the rally, Ethereum’s fees also increased in dollar terms, which helped the development of cheaper networks like Avalanche and Solana. Cosmos, which offers inter-chain interoperability through the IBC Protocol, was also among the assets that benefited from this situation.