Could XRP Be Listed Again On This Major Exchange? 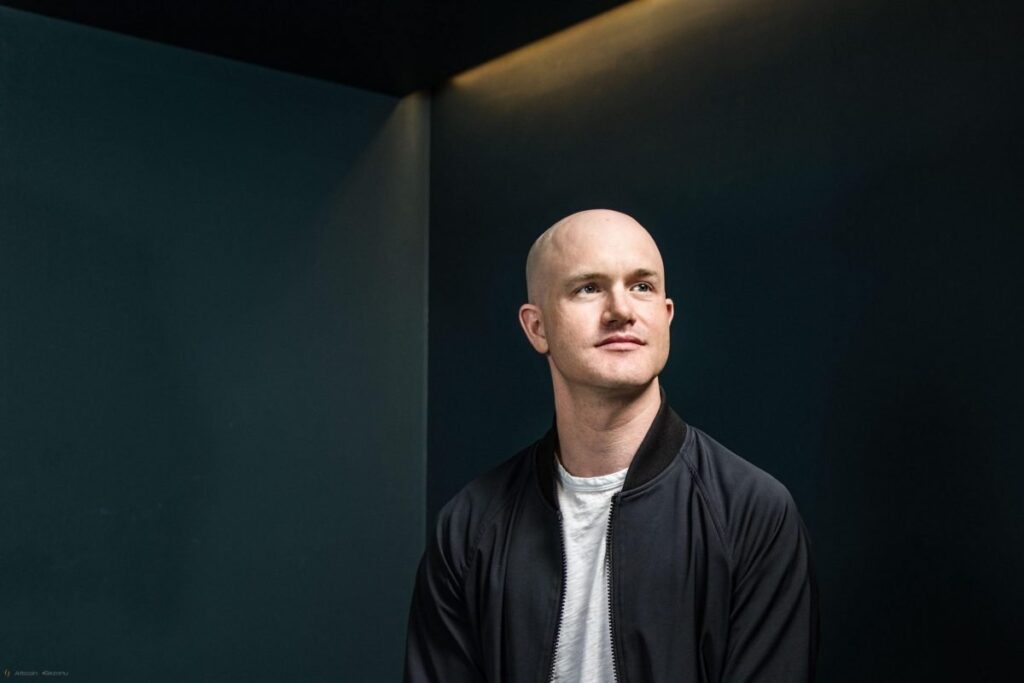 XRP Army thinks that Brian Armstrong, CEO of Coinbase, one of the world’s largest exchanges, is hinting that they can relist the cryptocurrency. So why?

Coinbase CEO Armstrong supported Ripple in his fight against the US Securities and Exchange Commission (SEC) in his early tweets. In his statement, Armstrong said that the case was going “better than expected” and said that attacks against cryptocurrencies hurt investors, which is politically unpopular. According to the Coinbase CEO, the SEC is aware of this:

In the continuation of his statement, Armstrong cited an ironic circumstance, highlighting Ripple’s oft-repeated statements about the SEC harming consumers rather than protecting them.

Armstrong’s tweets have sparked thoughts that Coinbase may relist XRP. As it is known, the exchange suspended XRP trading following the SEC’s lawsuit on January 19th. XRP Army, the community of XRP investors, also states that Armstrong’s statements are positive, and that there may be a re-listing.

Last month, XRP trading pairs started appearing on the company’s mobile app, sparking rumors that XRP would be relisted. However, according to the statement made later, it was stated that this was just a mistake.

Despite these legal issues, XRP has remained resilient. As we reported the other day, Mike Novogratz also emphasized this situation, stating that the value of the cryptocurrency has tripled since the institution filed the complaint.