COX Will Allow Payments With Cryptocurrency On Pos Device 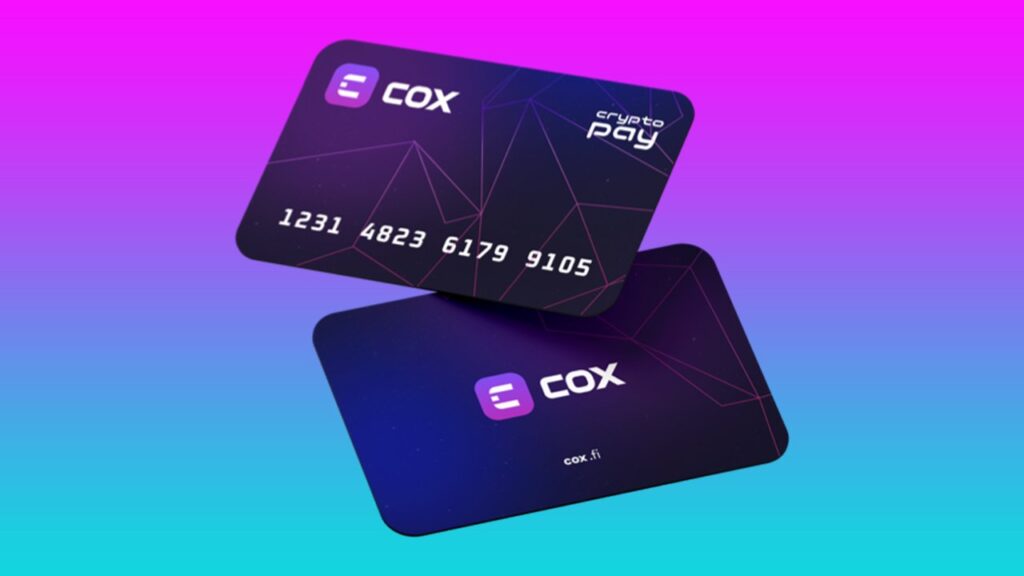 Creating a new card system instead of being tied to personal mobile devices, Cox has made it its mission to facilitate trading with its own local token.

Cagri Akyol from the Cox team states that cryptocurrencies are not well known because they are used in money laundering transactions, and for this reason they generally remain in the virtual environment. Akyol emphasizes that with this project, they want to integrate cryptos and pos system into daily life. In addition, Cox floor allows users to earn bonuses as they spend, just like traditional banking cards. The Cox card has the Loyalty system and this system is one of the most important reasons for the team to issue tokens.

Cox has both virtual and physical pos systems. Cox Token was developed to be used on both systems. The Cox team has not yet introduced the virtual pos. It is worth remembering that Cox’s infrastructure is supported by Binance Smart Chain, Melbicom and Crypto Software.

The team also explained the reason for choosing Binance Smart Chain. Transparency is extremely important to the team, and this is the main reason why BSC was chosen.

Akyol explained the reason why Cox Token was offered for pre-sale as follows:

Answering the question of what advantages Cox has as a payment system and what it promises compared to the use of Bitcoin Lightning Network, Akyol expressed that there are important differences between Bitcoin and Binance Smart Chain. Emphasizing the reliability of Binance Smart Chain, Akyol said that in case of any problem, the BSC support team took action in a short time.

Akyol also emphasized the importance of transaction speeds and said that for this reason, the use of Cox POS devices is important.

Although Cox has started to operate its team in Turkey now, it is working to continue its operation worldwide.