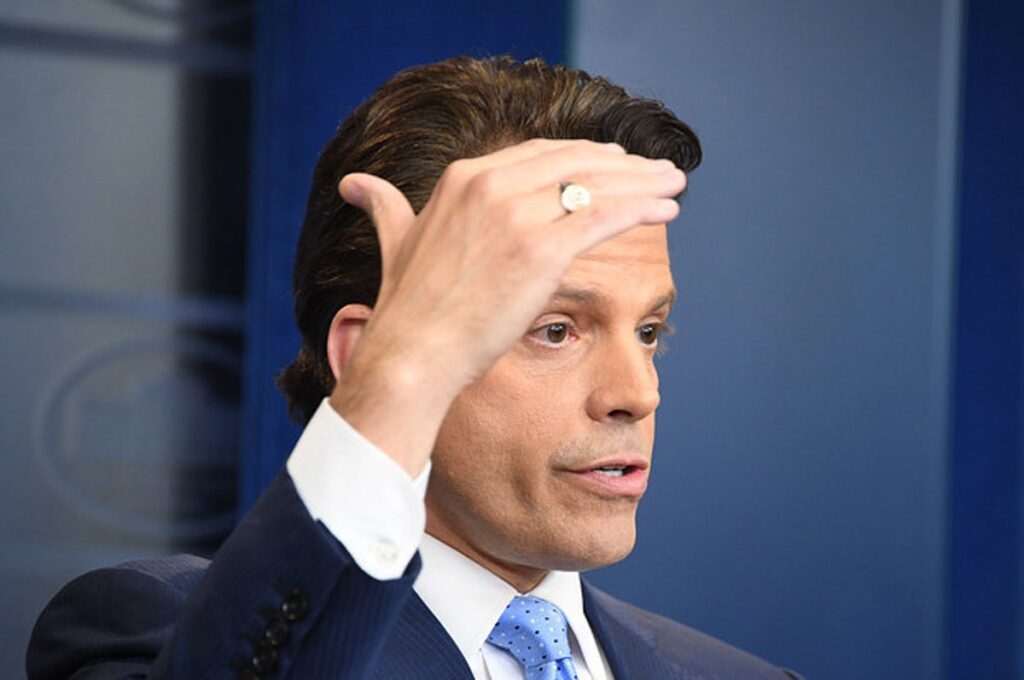 Former White House Counsel Anthony Scaramucci told CNBC that Friday’s brutal selloff presented a buying opportunity for stocks and Bitcoin. According to the SkyBridge Capital boss, a favorable environment is being prepared for the first quarter of 2022. Here are the reasons…

Curfews and travel bans have been increased following the discovery of a highly mutated strain of COVID-19 in South Africa. In the process, the S&P 500 fell 2%, while oil futures tumbled more than 10%. The Federal Reserve’s aggressive monetary policies may now ease, according to Scaramucci, Donald Trump’s White House communications director. Referring to the central bank’s cuts in monthly asset purchases, Scaramucci called, “If the Fed isn’t thinning, it’s a buying opportunity.” The Skybridge Capital boss also added that he sees the situation as “mini-March of 2020”.

Crypto and stock markets had suffered steep drops as COVID-19 first made its global impact in the spring of last year. Stating that there has been a bull market for a long time, Scaramucci says the current decline is a buying opportunity.

Cryptocoin. com, Bitcoin dump reached 10% in sales on Friday. Commenting on the Bitcoin and altcoin market during his participation in CNBC, Scaramucci thinks that the situation has prepared the ground for the end of the year:

If you believe in long-term fundamentals like we do, it’s time to buy. At the moment I think this is a risk-averse situation. The volatility of Bitcoin and other cryptocurrencies keeps people away from the game. This also removes some of the leverage and I think makes for a pretty good first quarter.