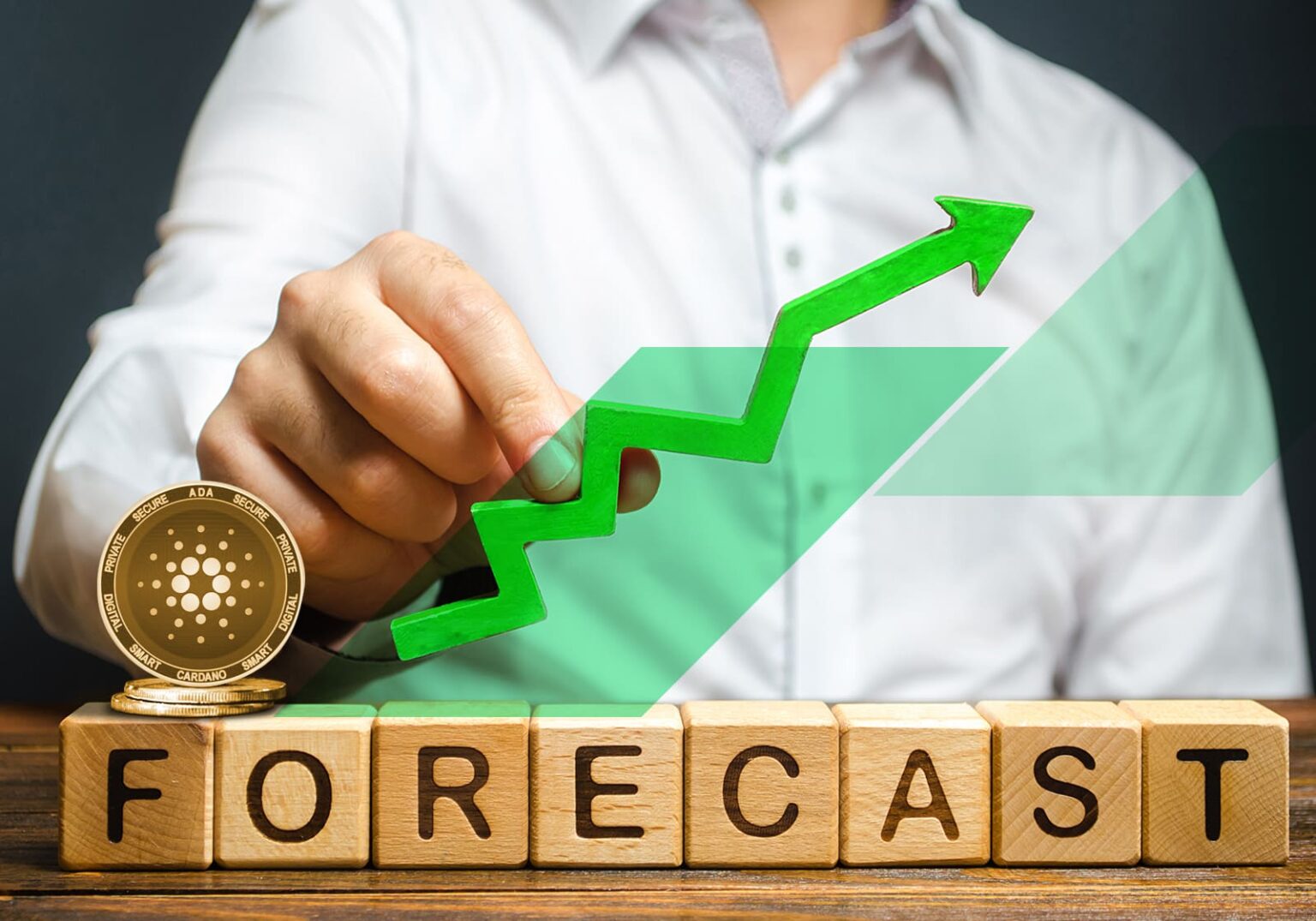 Critical Cardano Forecast from Analyst: When Will the Explosion?

Crypto analyst and trader Benjamin Cowen is discussing when Cardano will re-ignite. The analyst updates his view on Cardano (ADA) as its rival Ethereum remains in a downtrend. Details Cryptocoin. com

Cardano is on the upside but…

The analyst, who was closely followed in a new strategy session, says that ADA has entered a wide trading range and expects the smart contract platform to explode in the next four months. “At least, we are in a place from mid-November to late March where I believe we will eventually see ADA break upwards,” the analyst said. Cowen says Cardano has broken below the bull market support band, which is the combination of the 20-week simple moving average (SMA) and the 21-week exponential moving average (EMA). He attributes the drop to Bitcoin’s recent correction from $69,000 to below $56,000, which brought most of the crypto markets with it.

Looking at the Cardano-Bitcoin (ADA/BTC) relationship, Cowen says BTC appears to be on the verge of bleeding downwards, implying that it will outperform ADA. But he also speaks of a catalyst that could end such a trend. Cowen says:

The only thing that would stop ADA from bleeding out would be to see the Cardano ecosystem truly flourish. If we really see smart contracts take off and people using the ecosystem, I’d be a little more optimistic in the short term.

I understand that we can get through these boring times, “Why is the ADA doing nothing?” This is the stage. But look, we saw the same thing with Ethereum in the last market cycle. Over the course of a year, we’ve seen phases where it basically went wrong. Essentially, this is what the ADA does. You can see the recent market cycle, there are definitely phases where Etheruem has been going sideways for more or less a year.