Critical Development: These 2 Altcoins Are Now on SEC’s Radar! 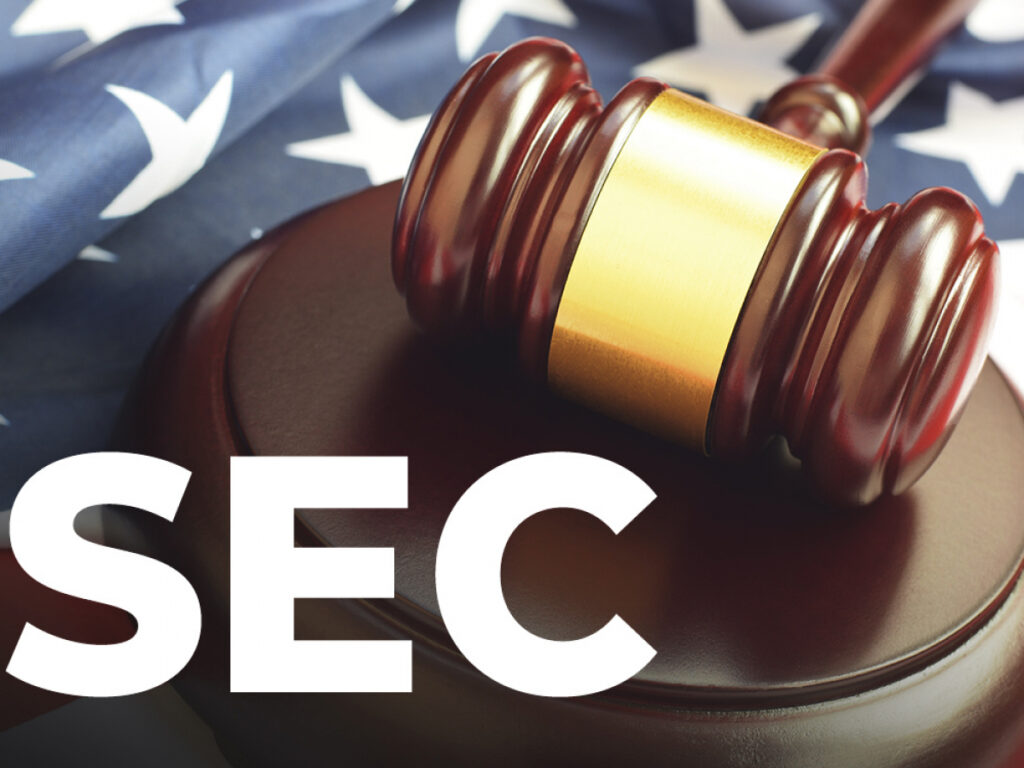 The SEC’s eyes are now on popular altcoin project Terra Mirror Protocol and its CEO, Do Kwon, for allegedly ignoring several subpoenas. Terra blockchain co-founder Do Kwon and Terraform Labs are now on the SEC’s radar for allegedly failing to respond to subpoenas repeatedly. Kwon said he was surprised by the lawsuit and sued the regulator for providing “improper” service. Detail Cryptocoin. com

Altcoin projects followed by the SEC

The U.S. Securities and Exchange Commission (SEC) remains true to its promise to tackle alleged unregistered securities, as demonstrated by its recent action against the Terra blockchain. The editor is now going after Terraform Labs, the company behind Terra, and its co-founder and CEO, Do Kwon. According to the lawsuit statement, the SEC issued a series of subpoenas to Kwon that he ignored. The regulator is now trying to force the company to comply with subpoenas calling for Kwon’s testimony. The subpoenas also request the preparation of several documents by Terraform Labs. Launched in December 2020, Mirror Protocol is a DeFi protocol built on Terra’s blockchain. It is used to print, issue and trade synthetic versions of Mirrored Assets (mAssets) / Mirrored Assets that track the price of stocks or real-world assets. For example, mTSLA can be bought instead of buying Tesla shares. According to Kwon, these assets facilitate global investors’ access to the US stock market.

Following the investigations, the regulator now has reason to believe Terraform Labs and Do Kwon are “violating US investment legislation.” Such actions are likely to violate US federal laws that prohibit selling or offering unregistered securities or being an unlicensed securities broker. However, the lawsuit statement includes: “The SEC continues its investigation and has not concluded to date that any person or entity has violated federal securities laws. If the SEC confirms these speculations, Terraform and Kwon will find themselves in a similar fate to popular altcoin project Ripple Labs and XRP. In retaliation, the Terra CEO filed a lawsuit challenging the medium in which the subpoena was served. Kwon was presented with the documents while presenting at the Messari Mainnet cryptocurrency conference in New York in September.