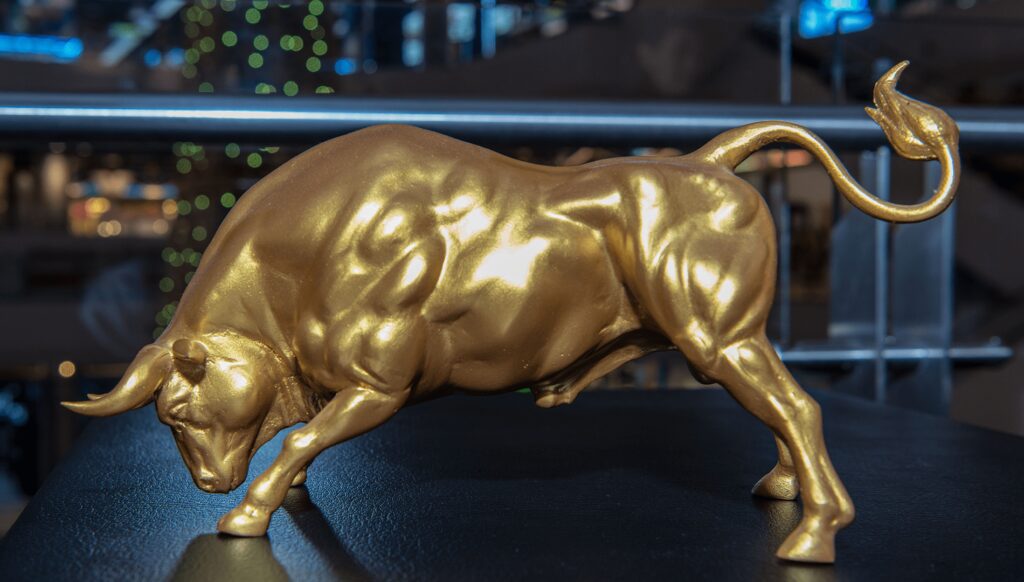 Gold prices stalled at the start of the week, according to market analyst Ross J Burland, which may encourage bulls to take profits in anticipation of a significant correction to test previous resistance on the daily chart. Cryptocoin. com we have prepared the developments in the market for our readers with the analysis of Ross J Burland.

Analyst states that a break of the horizontal support will reveal the dynamic trendline followed by expectations of a transition to the 1.830 development area.

The US dollar mixed against the G10 last Friday and gold posted its biggest weekly gain in more than six months after the US inflation report last week. Gold prices rose to $1,868 last week as DXY fell from highs of 95,265, amid consumer concerns. On the other hand, the November University of Michigan Consumer Sentiment survey surprised by falling to a 10-year low as consumers fret over rising prices.

Markets do not believe inflation is “temporary”

The specter of higher built-in inflation has seen increased investor demand, and the breakout in gold has also attracted new buyers as global markets seek inflation hedges. The analyst sees sentiment likely to stay around for the foreseeable future. Meanwhile, the Bureau of Labor Statistics announced that consumer prices in the United States rose 6.2% from last year. However, this situation is not unique to the USA.

Eurostat, the statistical agency of the European Union, published a flash forecast for annual inflation in the euro area, which, as in the US report, showed that inflation was increasing beyond what was considered the norm. The data came in at 4.1%, a preliminary estimate based on missing data, considerably lower than the US rate. In fact, the world’s four largest economies reported record inflation figures for October: the United States (highest in 30 years), China, Japan (highest in more than 40 years) and Germany. The analyst’s assessment is as follows:

Economists, politicians, Central Bank leaders insist that current inflation is temporary, but markets seem to think otherwise, and that means bullish for gold.

Mohamed El-Erian: One of the worst inflation statements the Fed has ever made

According to the analyst, we are starting to see policymakers step back from the temporary mantra, but there is still a lot of work to be done on the recovery of the workforce, so there needs to be a fine balance in communication in the past pandemic recovery.

However, there are economists who are much more concerned. For example, Mohamed El-Erian, chief economic adviser at Allianz SE, says it will go down in history as one of the worst inflation statements ever by the Federal Reserve. The chief economic adviser doesn’t think inflation will drop anytime soon. Mohamed El-Erian thinks that the time between the end of tapering and the increase in interest rates will not matter, and he worries they will have to raise interest rates much faster.

Market analyst Ross J Burland notes that the above link on the daily chart is a contrasting view of price’s current trajectory in anticipation of a healthy bearish correction.

This daily chart shows that a pullback can be expected towards previous daily tops where the price has reached a critical resistance level and where a 38.2% Fibonacci retracement can be found near $1,830.