Critical Prediction from the Analyst: Is Bitcoin Going To 20-30 Thousand Dollars? 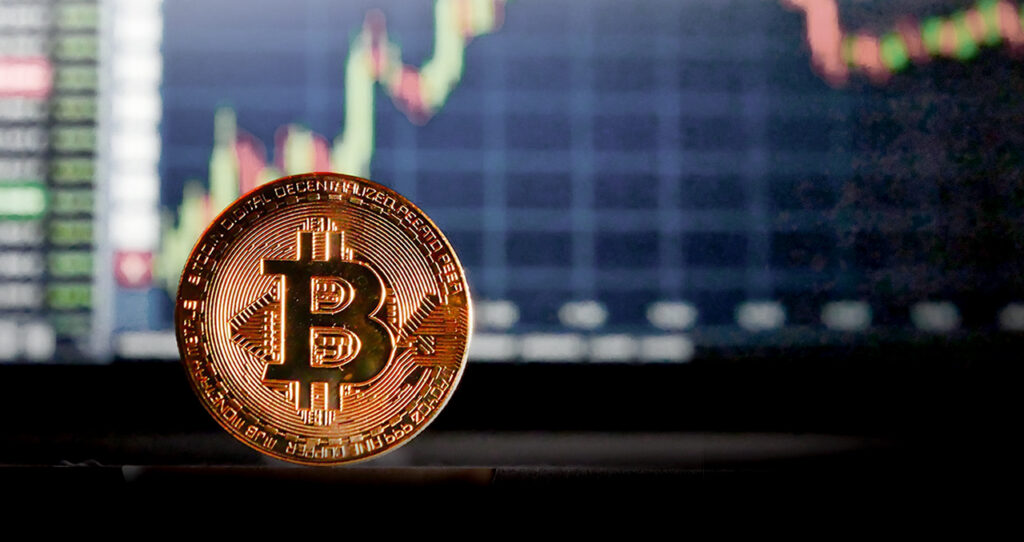 Crypto analyst Benjamin Cowen examines the possibility that the Bitcoin (BTC) price has just formed a massive double top, a bearish pattern that marks the start of a downtrend.

In a recent strategy session, Cowen says that rather than a double top formation, Bitcoin (BTC) is starting to turn an earlier hard resistance level into support:

I don’t see it as a double peak. What I will say is that we are most likely building support at the macro level. What I mean by that, if we look at the weekly time frame, what you’ll notice is the $60,000 area here that we held as resistance earlier this year. This area, which we held as resistance for months, is now support. This is what I see.

Cryptocoin. com Cowen, whose analysis we shared, adds that with all the volume around $60,000, it could be the level where the next bear market hits the bottom when it comes:

In the future, I think there is a good chance that current prices could be around the next bear market bottom. It may be lower than today, slightly higher, but around current prices, I would say it could be the bottom of the next bear market. I don’t believe Bitcoin will go to $20,000. I don’t think you’ll find $30,000. If you had to ask me what is the base for Bitcoin, I would probably base it on the 20-week moving average…

The 20-week simple moving average (SMA) combines with the 21-week exponential moving average (EMA) to form what Cowen calls a “bull market support band.” The 20-week SMA is currently at roughly $47,000 and is slowly rising each day. Cowen says Bitcoin may be in the process of establishing a long-term macro-level support level that could become an “absolute fear” price area in the coming years.