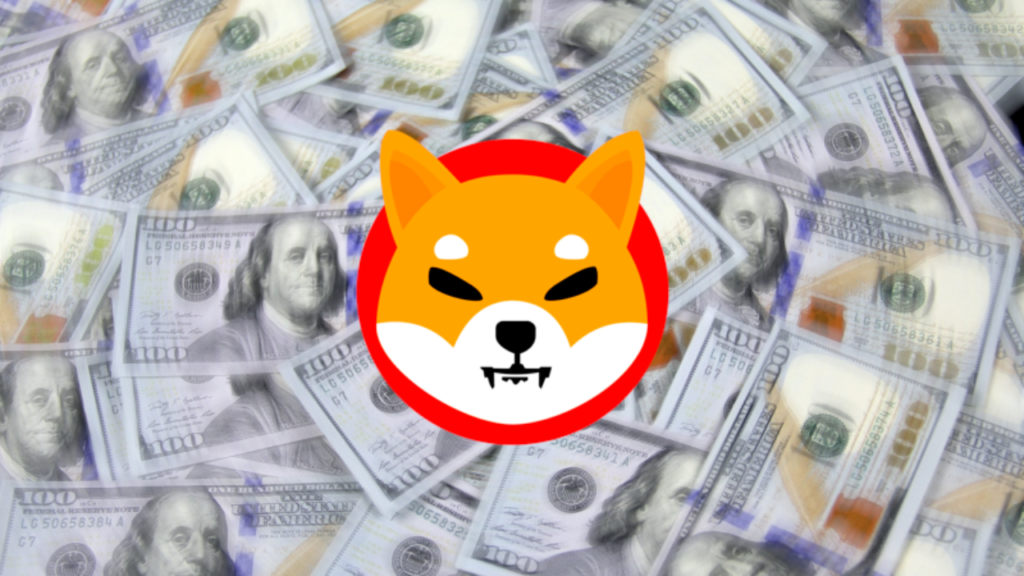 Lewis from Bedrock Capital, which is ranked as one of the top 100 venture capitalists in the world by “CB Insights” and “The New York Times” and is valued at $1 billion, made various comments about the Shiba Inu. Lewis’ Bedrock Capital, formerly a partner at the Founders Fund, is among the first to lead sizable early-stage venture rounds at companies such as Lyft (LYFT), Wish, Privateer Holdings (TLRY), Nubank and RigUp. Geoff Lewis used the following expressions in his tweet recently:

Shiba Inu and Rivian are more alike than they are different. They are symptoms of a reverse economy in which abstract narratives of the future replace economic reality today.

According to the news that fell on the same day, “Rivian, which has almost no income, dominated the headlines this week after approaching 12 billion dollars in its IPO” and then surpassed Ford and General Motors with its market value exceeding $ 105 billion. Meanwhile, SHIB, one of the biggest meme coins at the time of writing, has not changed much in the last day and is changing hands at $0.00005268.