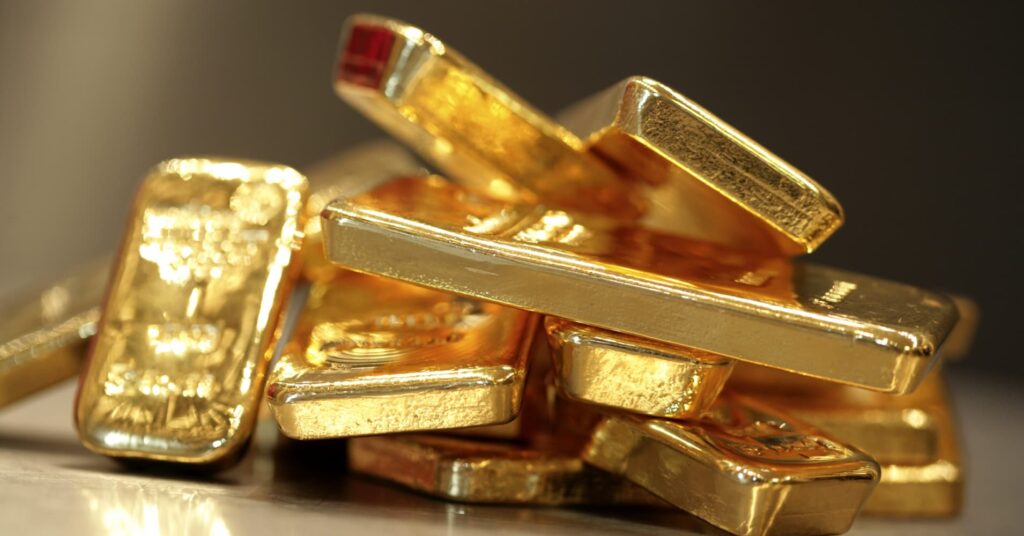 Gold prices rose to a two-month high in the past day, bolstered by persistent inflation concerns, after the dollar retreated and key central banks said interest rates would remain low in the near term. The dollar index, which increases the attractiveness of gold for holders of other currencies, fell 0.3 percent. Cryptocoin. com, we share the analysts’ comments on the precious metal.

Analysts drew attention to the data to be announced on Wednesday

Kitco Metals senior analyst Jim Wyckoff said the major central banks are still generally compliant, with currencies in the system shifting more into the gold and silver market as an inflation hedge. Meanwhile, the tightness in the labor market combined with the complexity in global supply chains is thought to cause the US consumer index data to be released on Wednesday to be higher.

On the other hand, Sugandha Sachdeva, vice president of commodity and currency research at Religare Broking, said: “Wednesday’s data is likely to support gold as inflation may show its fastest rise since 1990.” Meanwhile, the United Arab Emirates, one of the world’s largest bullion trading centers, will require all gold refineries to undergo annual audits to ensure their suppliers are accountable, in an effort to combat illegal trade.

What does technical analysis show for gold prices?

Finally, according to gold analyst Christopher Lewis, the gold market at the moment looks like it will try to reach the $1,835 level, which is a huge barrier. He predicts that if it is broken above this level, much higher is possible and $1,900 levels can be seen. He states that if the precious metal breaks below the 200-day exponential moving average (EMA), lower levels can be seen and the market may look towards $1,750. “Pay close attention to the $1,835 level, which will tell you everything you need to know,” Lewis concludes.