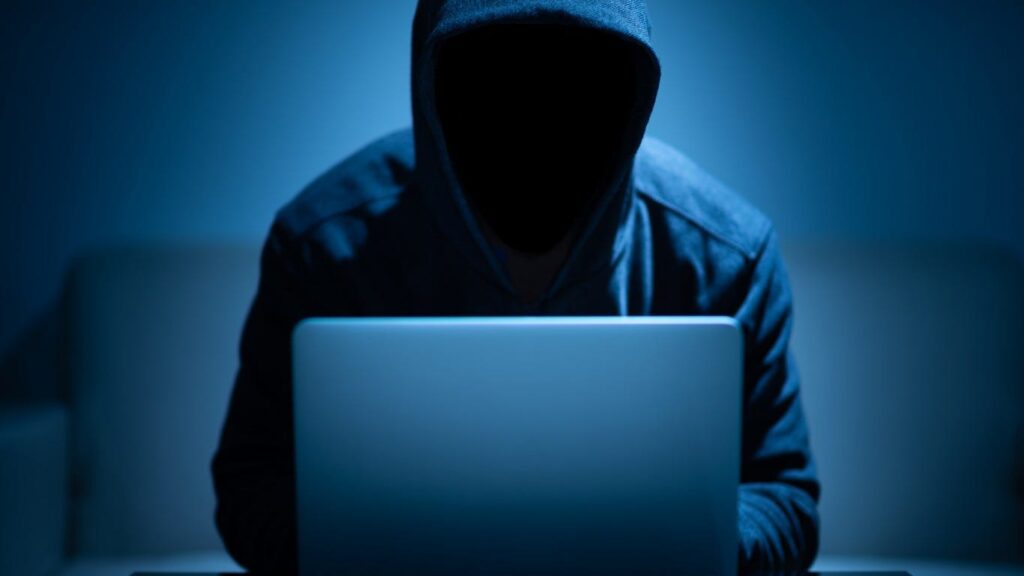 According to the research, it was revealed that crypto scammers made $ 9 million in profit through fake crypto giveaways in October alone.

During the month of October, $8.2 million in revenue was generated by Bitcoin fraud, while $413,000 came from Ethereum fraud. With SHIB, which attracted attention with its recent rally, the scammers made a total of $ 239,000.