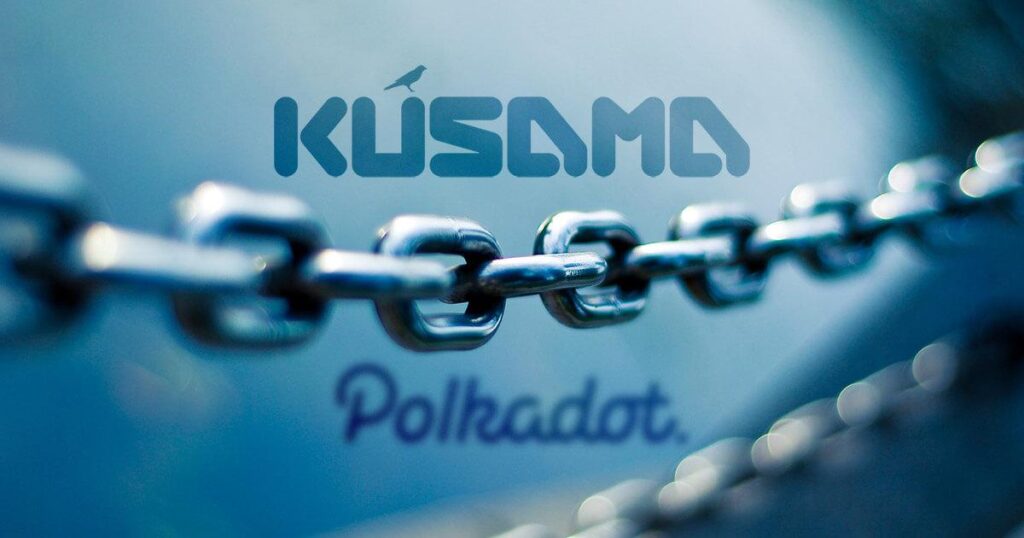 CryptoDiffer has listed the three most actively developed blockchains in the last 30 days as #Kusama, Polkadot and Cardano.

CryptoDiffer, one of the leading crypto asset platforms, has listed the chains with the most active developer activity in the last 30 days. According to the platform’s data, these chains were Polkadot’s experiment network Kusama, Polkadot, and Cardano, with more than 130 Github recommendations. On the other hand, some crypto assets, such as Ethereum, have also risen above the 100 recommendation threshold. However, Solana, which attracted attention with its recent price increase, remained in 95 suggestions.

The reason why Kusama has become the most developed project on the market is because it is a test net. Development and updates are being tested on the Kusama network before they are released on the Polkadot mainnet. Polkadot, on the other hand, plans to launch parachain auctions on November 11. Cardano, on the other hand, is trying to establish a framework for the rapid development of smart contract technology and decentralized applications to be launched on the network.

However, as is known, development activities are not immediately reflected in the price. While Kusama and Polkadot are among the market’s top performers due to their parachain auctions, Cardano has been moving within a certain range for a few weeks.