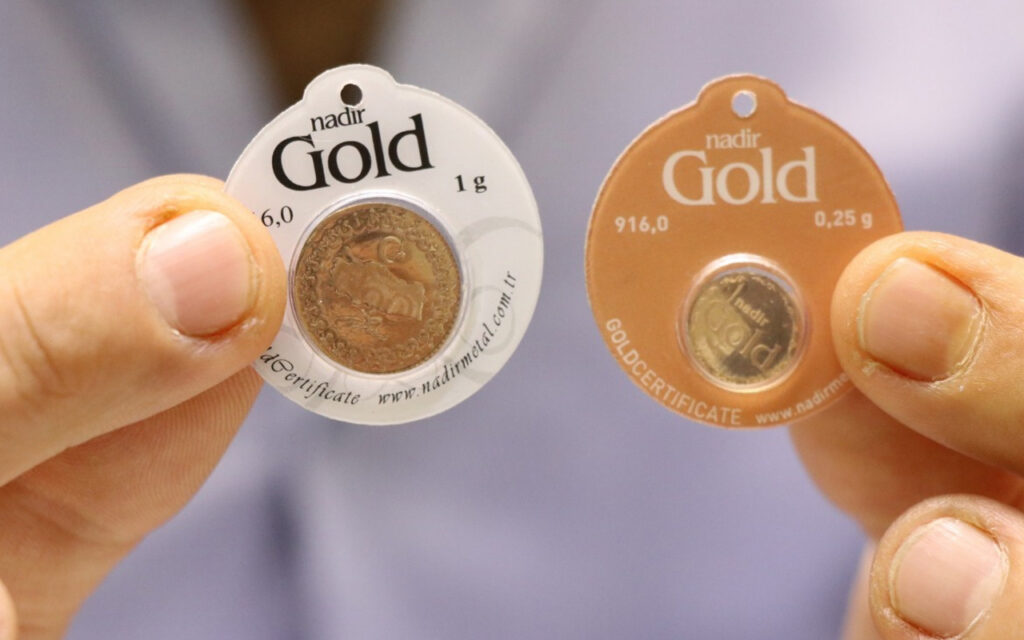 Gram gold broke a record during the past week, making investors very happy. But it got him thinking about his next direction. Meanwhile, expert name Haluk Özdil made a prediction about the gram price of gold and commented on whether it would be 800 liras.

Haluk Özdil pointed to these levels in gram gold price

As we have reported as , ounce gold and gram gold have gained value in recent weeks; Investors are also starting to think about which direction the precious metal will take now. According to Haluk Özdil, who commented on gram gold, the gram price of gold will not decrease. In a YouTube video he shared recently, he stated that he appealed more to small investors. The expert pointed out that he announced his predictions for gram gold “so that the money of such investors does not melt”.

Özdil stated that some of the news pointing out that “gold sales are booming, jewelers are not buying gold” and implying that “the price will decrease” “seem to be conscious”. On the other hand, he said that the US Federal Reserve (FED) may decide to keep asset purchases stable on 12-13 December. He reported that the real estate bubble is inflating, while below it, he thinks the belt will rise. According to Özdil, the precious metal will rise even higher in April and June. Significant increases are expected in these months. He also implied that gold prices would not fall unless inflation stopped. The price of a gram of gold closed at 672 liras on Friday, while an ounce of gold closed at $ 1,847 with a slight decrease.

FED Chairman will Speak! How Are Gold and Bitcoin Affected?