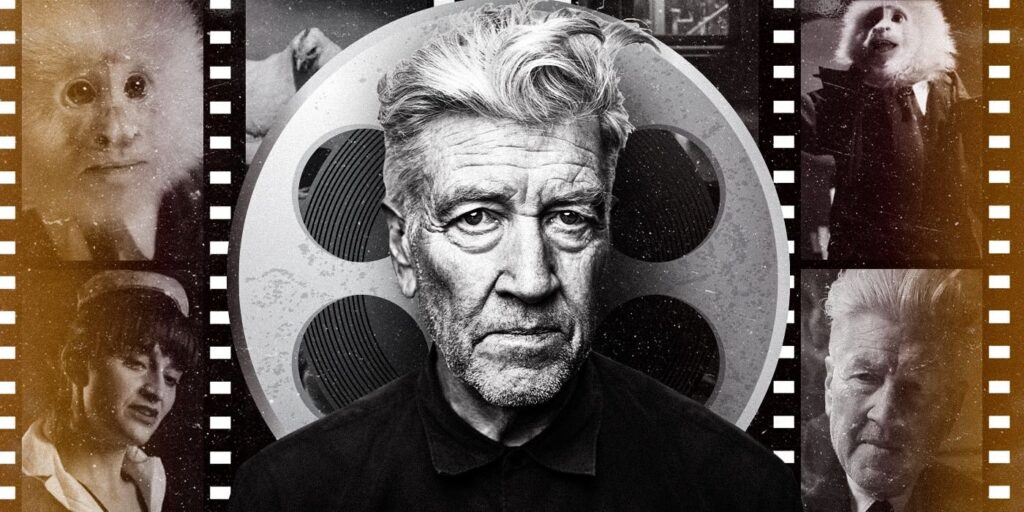 The famous director David Lynch is releasing his first NFT project in collaboration with the rock band Interpol. The eight-piece collection will remain at auction on SuperRare until November 9.

The collection created by the alternative rock band Interpol will be sold in eight separate pieces. The simplified new version of the song Lights is accompanied by visuals from David Lynch’s I Touch A Red Button clip.

The master director shot an animation clip called I Touch A Red Button for the song Lights from the first album of Interpol group for the Coachella Festival in 2011. The two sides came together exactly 10 years later, this time to offer it for sale as NFT.

Paul Banks, vocalist of Interpol group, made the following statements on the subject;