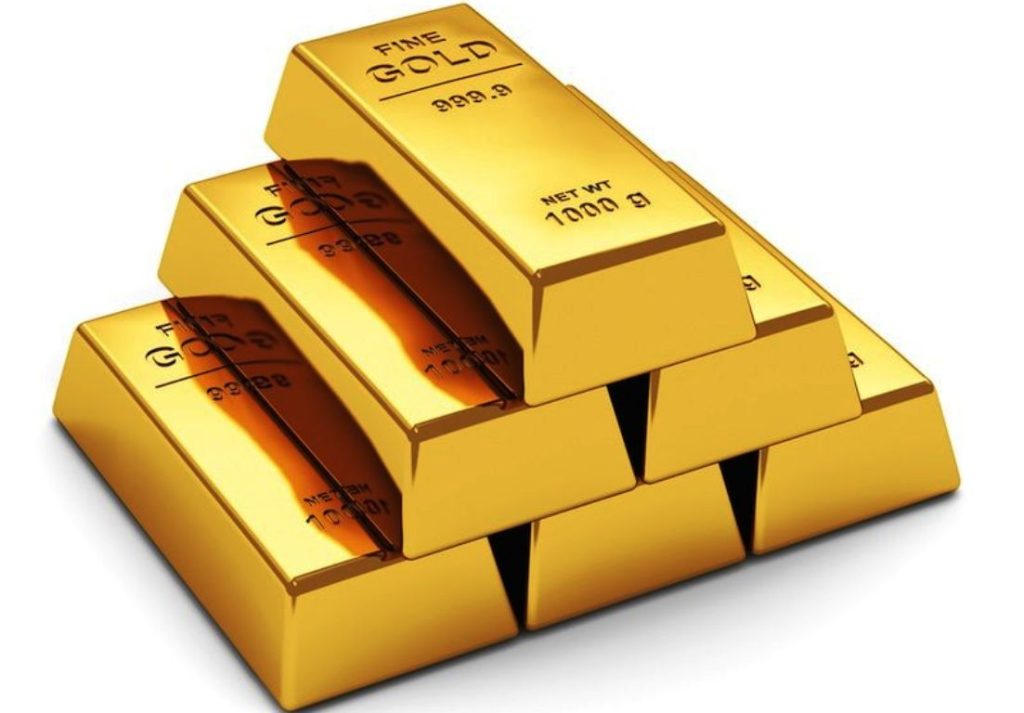 The Central Bank of the Republic of Turkey intervened in the increase in foreign exchange rates with its sales in the spot market and TurkDEX. Although the rates fell sharply in the first reaction, they soon returned to their previous levels. Since ounce gold is priced in dollars, it is wondered how the exchange rate interventions will affect the gram gold price. Regarding the subject, Işık Menkul Deputy General Manager Cumhur Örnek evaluates the developments and possible scenarios. we too Cryptocoin. com for our readers.

“Daily close below $1,763 for gold could increase the bearish pace”

Işık Menkul Deputy General Manager Cumhur Örnek states that the fact of inflation and the calendar of actions to be taken related to it gradually become clearer, creating new equilibrium levels in the markets. Saying, “The cost of money will both increase and the amount will decrease in the coming period,” Cumhur Örnek states that some developing country central banks, which first care about portfolio flows, have taken steps in this direction. GMY says that there are similar steps in Asia except for China, and finally, the US Federal Reserve (Fed) has started to give this signal to join this trend, and the European Central Bank does not seem willing to take any steps yet. He continues his assessment as follows:

In this financial climate, the dollar index will inevitably continue to appreciate. I expect this strengthening in the dollar index to continue until 97.90. A short-term US bond yield above 0.60 percent supports my view.

According to Cumhur Örnek, the epidemic period had prepared the necessary ground for the rise under the applied monetary and financial policies, however, the accumulation over time in long positions, the fact that gold in local currency became relatively more expensive and the increase in interest in crypto assets lowered the gold slightly. . The expert ends his assessment with the following statements:

Central banks, which accumulated gold, also prevented short-term increases in the possibility of selling and/or passing in order to defend their own currencies. This is in line with the key factors I’ve laid out, under 1.800-1. I expect a market dynamic to occur, where the rise to $ 825 is seen as a selling opportunity. A daily close below $1,763 could accelerate the decline.