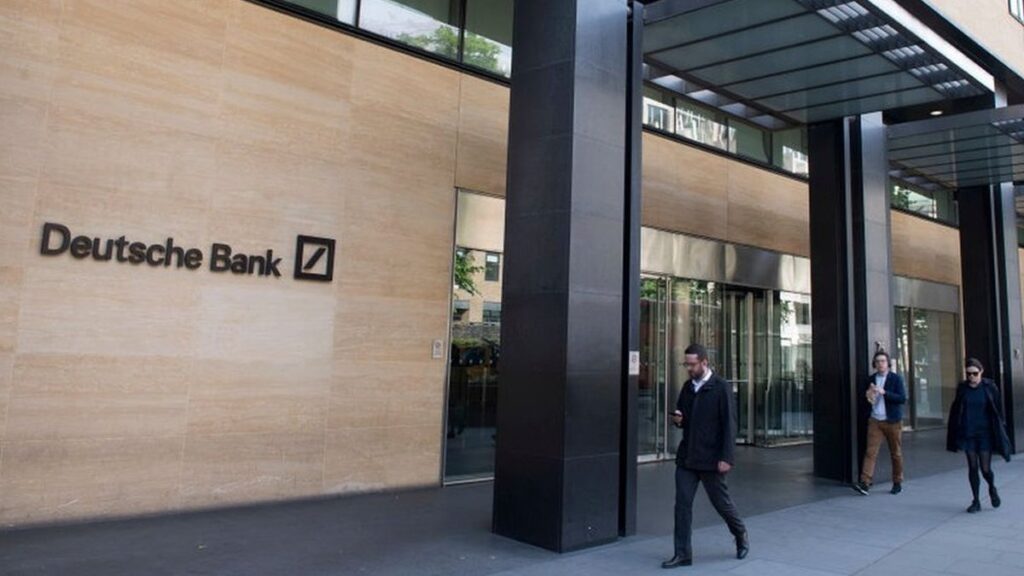 Deutsche Bank analyst Marion Laboure, in a note to clients, stated that before Bitcoin can be used as a global payment method, it must overcome volatility, high transaction costs and carbon footprint.

Laboure said that from this point of view, Lightning Network can be promising because it increases speed and reduces cost. Emphasizing that Lightning Network can process 25 million transactions per second at a cost of four cents per transaction, the analyst stated that it is a thousand times faster and less costly in processing payments than a standard Visa card. However, Visa and MasterCard currently have transaction volumes that dwarf those of the Lightning Network.

Laboure said that “regulatory participation” will be required for Bitcoin to be more accepted and considered as a payment method.

While Deutsche Bank said the Taproot update helped improve some of the leading crypto’s scalability issues, Laboure said third-party developer initiatives like the Lightning Network are playing a more important role in using Bitcoin as a payment method.